After Whatsapp was banned by the Chinese government, the impact was minimal. In China, Wechat and Weibo are much more widely used. 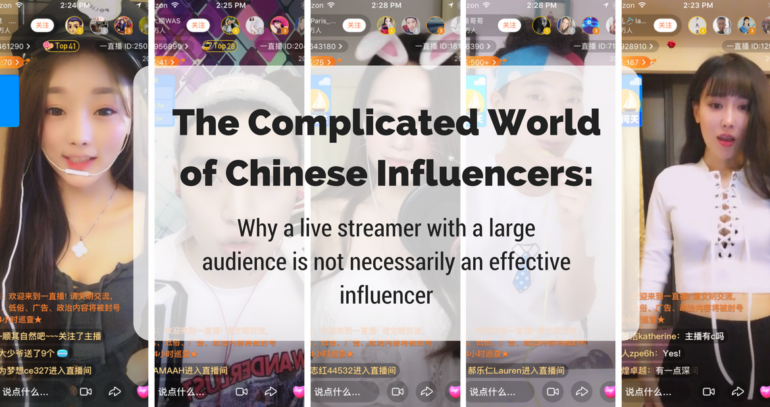 Earlier this week, Whatsapp was banned by the Chinese government, leaving many users unable to send videos, pictures, or even text messages. In China, that didn't matter; WeChat and Weibo are much more widely used.

Because of the microblogging site Weibo, people are making millions of dollars simply by posting glamorous pictures of themselves, leading to what is called "Wanghong," or the "Internet celebrity" economy. Many big fashion brands are participating as well, using "Wanghong" as a primary marketing tool.

The growth has meant that nowadays, the Wanghong economy has grown way beyond the fashion industry. It now covers online gaming, travel, food, baby products and much more.

As expected, the company that benefits most from the booming of Chinese Internet celebrity economy is Weibo.

Weibo Corp. (Nasdaq: WB) is a social media platform operator. According to its latest quarterly filing, "Weibo's net revenues totaled $253.4 million, an increase of 72% year-over-year, exceeding the Company's guidance between $240 million and $250 million."

The company's CEO Gaofei Wang is well aware of the growing trend of the "Wanghong" economy and is optimistic about the future and pleased to see that Weibo plays a major role in leading that trend. In a recent press conference, he said that Weibo would focus on "developing a unique content ecosystem that attracts celebrities and other influencers to increase the social and viral nature of Weibo is boding well for us."

YOU MAY LIKE
Prev：YY: An Attractive Acquisition Target? Next：Ctrip Stock Struggles After Latest Earnings Announcement