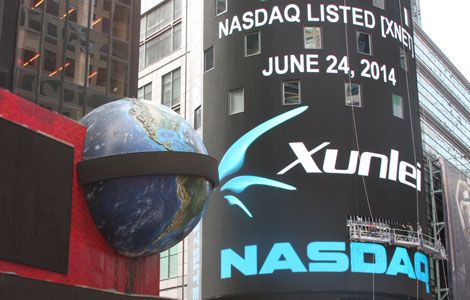 Zhou comes from ChinaCache International Holdings Ltd., where he had been senior vice president from September 2015 to June 2016.

Zhou, who earned his Ph.D. in Interdisciplinary Energy and Mineral Resources from the University of Texas at Austin, has over two decades of experience covering corporate finance, financial planning and management in China and the U.S., the company said.

Xunlei provides cloud acceleration subscription services aimed at increasing the speed of internet services in China. Its stock price, which declined nearly 70 percent after its IPO, has rebounded in recent months, appreciating roughly 50 percent in the past several weeks.