Investors to Look for Signs of Improvement in NQ Mobile Earnings

The company finally seems to be getting close to selling its mobile gaming and live social video businesses. 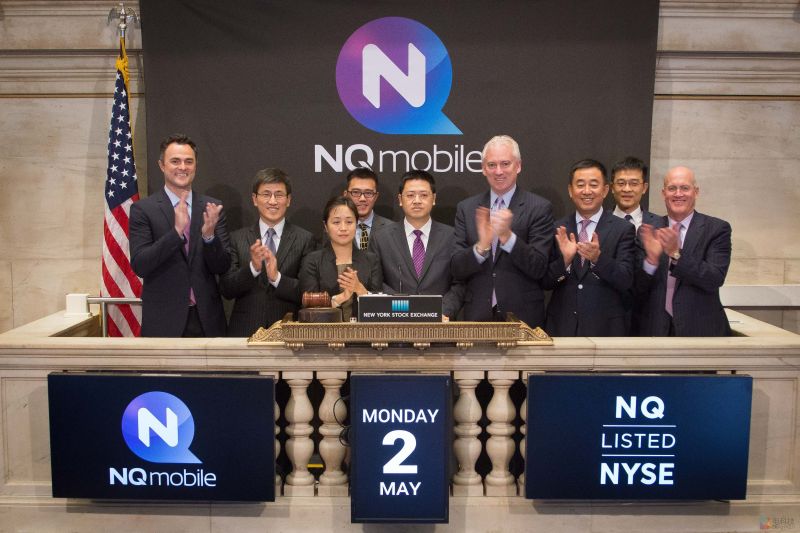 When NQ Mobile announces earnings Dec. 14 for its first three quarters of 2017, investors will be looking for signs that two major moves by the company over the past year coupled with cost-cutting measures will give its stock price a boost.

The 12-year-old provider of mobile internet services finally seems on its way to completing the sale of its mobile gaming division, FL Mobile Jiutian Technology. In addition, it is selling its Showself Live Social Video business. Last month, NQ Mobile announced a $150 million buyback program that it will fund from its cash balance. To some observers, the initiatives suggested that management was confident it was following the right strategic path.

Investors are likely to be eager for some good news. The stock has languished in the $3.25 to $4.25 a share range for much of the year, well off its peak four years ago of just under $25 a share. In Friday trading, NQ Mobile finished up 7 cents per share to $4.17. NQ Mobile, which has dual headquarters in Beijing and Dallas, is attempting to rebound from a disappointing 2016 when repeated attempts to sell FL Mobile were hindered by tighter regulatory oversight by Chinese authorities and other issues. On at least four occasions, the company thought it had a deal in place. During the 2016 year-end call with analysts, Chief Financial Officer Roland Wu said: "After the completion of the divestments of FL Mobile and Showself's live stream business, we expect to have a strong financial position to focus on the future."

While NQ Mobile had been looking to sell its gaming operation since the beginning of 2016, revenues plunged more than 15 percent last year, and then more than 25 percent for the fourth quarter ended March 31, the last period for which NQ Mobile reported financial results.

NQ Mobile's services include advertising platforms, entertainment applications and platforms, security, and productivity and other applications. As consumers rely increasingly on mobile devices, demand for these services has skyrocketed in recent years. NQ Mobile's advertising revenues rose 44 percent in 2016, and make up more than one quarter of the company's overall revenues. NQ Mobile has been expanding these ad services over the past two years.

The dual divestments are expected to total about $500 million when they're complete. So far, NQ Mobile has received about one-third of the payments. The sales were supposed to be closed by May, but the buying group, Tongfang Investment Fund Series SPC, has asked for more time. In a Nov. 20 release, NQ Mobile said that Tongfang Investment "remained committed to completing the entire divestments," and "that all parties involved remain confident this will complete quickly."

Tongfant Investment also agreed to purchase $100 million in NQ Mobile shares at $5.25 a share, a roughly 60-percent mark-up from the share price at the time the purchases were announced.

YOU MAY LIKE
Prev：Blue Skies Ahead for China Lodging Group, Analysts Say Next：WeChat Pay Moves Against Alipay in Overseas Expansion