Be Prepared, A Wave of Chinese Companies Might Be Coming with IPOs

A new wave of Chinese IPOs is coming to the U.S. capital markets, according to CapitalWatch analysts' statistics. 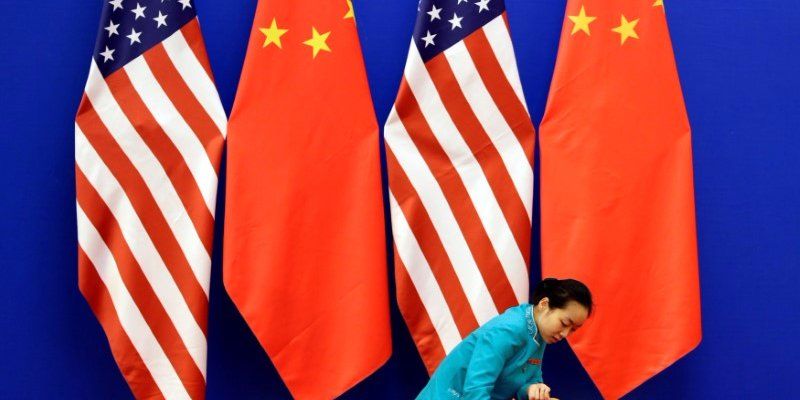 We know from EY's latest report that China saw more of its companies issue IPOs in foreign exchanges than any other country in 2017, including 19 offerings on U.S. exchanges.

Looking ahead, the trend shows no sign of slowing down, and a new wave of Chinese IPOs is coming to the U.S. capital markets, according to CapitalWatch analysts' statistics.  Here are the possible lists of companies who are eyeing either a U.S. IPO or a Hong Kong IPO.

Xiaomi Corp., one of the largest smartphone makers, is considering going public as early as the second half of 2018 and the company is seeking a valuation of at least $50 billion, according to people familiar with the matter.  Xiaomi is focusing on emerging markets including India, Russia, and Indonesia. The company has said it also intends to establish a presence in the U.S.

9F Group, founded in 2006, provides customised consulting services to Chinese banks in two primary areas, including microfinance and wealth management ,as well as in peer-to-peer lending. It claims to have more than 48 million registered users as of November. The company is eyeing for a $300 million IPO in the U.S. capital markets, according to Reuters.

Meituan-Dianping, the world's largest online and on-demand delivery platform that has been described as China's answer to Groupon and Yelp, is considering selling stock in the U.S. through an initial public offering next year. The Beijing-based company could list as much as $3 billion in shares, making it the largest listing of a Chinese company on a U.S. exchange since Alibaba Group Holding Ltd. (NYSE: BABA) went public in 2014, according to Reuters.

Wacai, a Chinese mobile app developer and the creator of a personal finance management mobile app, is working on a U.S. IPO, according to Bloomberg. The app Quant, which generates credit ratings and facilitates loans, currently has around 60 million registered users.

Didi Chuxing, the Chinese ride-sharing company, closed another round of funding this May, and the company is now worth $50 billion. There have been rumors that the company may go public soon. But the rumors have been on and off for more than two years now, and no official announcement  has come yet.

Bilibili, China's top online platform for streaming Japanese animation, is planning a U.S. IPO that could raise at least $200 million, a source told Bloomberg. The eight-year-old site has become so popular among young Chinese users that the top searched keyword on Baidu, Chinese biggest search engine, among China's post-00s generation is "Bilibili," followed by "Taobao," which is the Chinese version of Amazon.com. (For those of you who don't speak Mandarin, "Bilibili" has not particular meaning. Apparently, people just like the sound of the word.)

YOU MAY LIKE
Prev：For JD.com, A Good Year Comes to a Close Next：Live-streaming Quizzes for Money Become New Sensation; Analysts See Potential for Momo