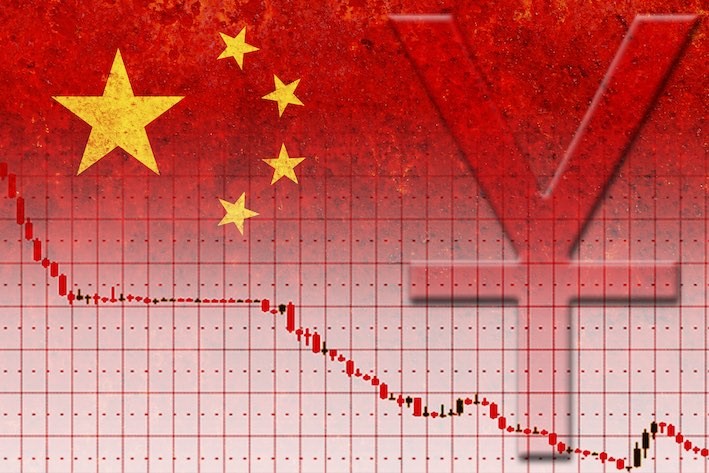 In its last meeting for 2017, the Federal Reserve decided to hike its federal funds rate target range by a quarter point to 1.25%-1.50%. It marked the central bank’s third such rate increases in 2017 and a vote of confidence in an economy that has perked up in recent months. Still, it was just the fifth hike since the recovery from the Great Recession began in 2009.

According to the Taylor rule, an economic theory describing that the nominal interest rate should respond to divergences of actual inflation rates from target inflation rates and of actual Gross Domestic Product (GDP) from potential GDP, the current theoretical target nominal interest rate is supposed to be around 4%, far above the actual Fed funds rate. In addition, The Fed marginally pushed up its economic growth forecast to 2.5% from its 2.1% estimate in September, in an apparent nod to the Republican tax-cut stimulus, which means a higher future theoretical rate estimated by Taylor Rule. So, given the economic conditions, gradual increases in the federal funds rate are highly expected and are expected to prevail in the longer run. This prediction is consistent with the Fed’s FOMC statement, "The Committee expects that economic conditions will evolve in a manner that will warrant gradual increases in the federal funds rate ". The move is likely to ripple across the world economy. Then how should China’s central bank optimally respond to the aforementioned long-term hike? The answers to the question are twofold. First, we analyze whether the exogenous foreign interest rate hike does good to China’s welfare, taking China’a macroeconomic situation as given. Second, considering China’s own dynamic economic conditions, we propose optimal monetary policy in response to the rate increase. This article explores the impacts and optimal corresponding monetary policy based on the Dynamic Stochastic General Equilibrium model developed by Zheng Liu, el. (JME 2015).

Before going into the analysis, we first acquaint ourselves with China’s current economic conditions, especially with its external sector. The join in WTO has brought China open trade stance and large and persistent current account surpluses. However, China maintains a number of restrictions on its external sector. Its capital account is effectively closed, with tight restrictions on the access of domestic citizens to participate in international asset markets. China also maintains controls over fluctuations in its exchange rates. These restrictions imply that the foreign-currency revenues from exporters have to be purchased by the People's Bank of China (PBOC, China's central bank) at prevailing exchange rates. Given this policy stance, PBOC holdings of foreign reserves have grown rapidly and China's monetary policy has become increasingly sensitive to global financial conditions.

There are two ways for PBOC to finance such purchases, either issuing domestic currency or domestic bonds (called “sterilized”). Obviously, issuing domestic currency will result in an expansion of money supply and a rise in inflation while sterilization won’t. But the PBOC might get fiscal hurt from sterilization activity because it entails exchanging high-yield (such as 3-month Shanghai Interbank Offered Rate or SHIBOR) domestic debt for low-yield (such as 3-month Treasury rates) foreign assets. Hence, under the prevailing capital account regime, optimal monetary policy in China involves a tradeoff between sterilization costs and price stability. Faced with this dilemma, Zheng Liu, el. (JME 2015) suggest liberalizing capital account restrictions and relaxing exchange rate pegs. By liberalizing capital account restrictions, the central bank faces less pressure to absorb foreign capital inflows because domestic citizens can get access to foreign asset markets and thus has less need for sterilization. They quantitatively find that this reform reduces the tension between sterilization costs and domestic price stability, leading to superior outcomes for macroeconomic stability and welfare. With a floating exchange rate reform, the central bank can respond to external shocks by adjusting the exchange rate, which helps reduce external imbalances and shields the country from the adverse impact of fluctuations in foreign conditions, even though capital controls remain in place.

When applying the theoretical analysis to the scenario of federal funds rate hike, it is not difficult to find that China will get benefits from such rate increases because it reduces the cost of sterilization. Thus, China’s central bank could increase the portion of foreign asset purchases financed by selling domestic bonds and reduce the portion financed by issuing domestic currency to avoid excessive inflation. But this doesn’t mean PBOC should keep the monetary policy still and just enjoy the fruit from exogenous interest rate shocks without looking into itself dynamic development. With the stricter regulation of financial institutions and real estate market in 2017, the hike of interest rate in China outperformed the U.S. markets. The central bank’s tightening stance is expected to continue for at least another one to two quarters, meaning China’s rate increases will continue and the policy focus this year is curbing property bubbles and cracking down on disorder in financial activities within the banking system, said Chen Long, an economist with Gavekal Dragonomics. The expand in the interest rate spread between China and U. S. actually increases the cost of sterilization. In conclusion, in the present situation, the policy recommendations from Zheng Liu, el. (JME 2015) still hold. In the long run, the optimal monetary policy for PBOC are (i) partially easing capital controls, which leads to gains in macroeconomic stability, (ii) letting the exchange rate float, which helps restore external balances and enables the central bank to gain more flexibility in addressing domestic price stability and (iii) doing both simultaneously, which provides the greatest macroeconomic stability gains.