The source said that the tariffs would not be limited to technology and telecommunications equipment. 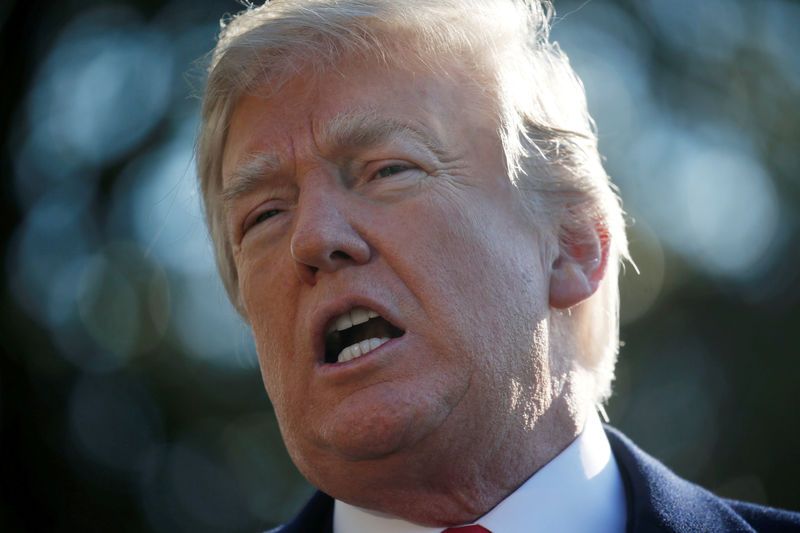 The administration of President Donald Trump is seeking to impose tariffs on $60 billion of Chinese imports and will target the technology and telecommunications sectors, a source who had discussed the issue with the White House said on Tuesday.

Politico reported earlier that Trump had rejected proposals for tariffs on $30 billion of Chinese imports.

The source said that the tariffs would not be limited to technology and telecommunications equipment.

China runs a $375 billion trade surplus with the United States and when President Xi Xinping's top economic adviser visited Washington recently, the administration pressed him to come up with a way of reducing that number.

Trump came to office on a protectionist agenda and his first action as president was to pull the United States out of the 14-nation Pacific trade pact, known as the Trans-Pacific Partnership (TPP).

He has started talks to renegotiate the North American Free Trade Agreement (NAFTA) with Canada and Mexico and most recently imposed tariffs on steel and aluminum imports.

While the tariffs on steel and aluminum, announced last week by Trump, are viewed as relatively insignificant in terms of imports and exports, moves to target China directly risk a direct and harsh response from Beijing.