Home
China Stocks
U.S. Stocks
Commentary
Investor Relations
Partners
About Us
Chinese Government Official Warns of ICO Fraud
Speaking at the Museum of Fintech in Beijing, Xuewen Huo, Chief of Beijing Municipal Bureau of Finance, asked nine questions regarding the reasons why the Chinese government has to ban ICOs . 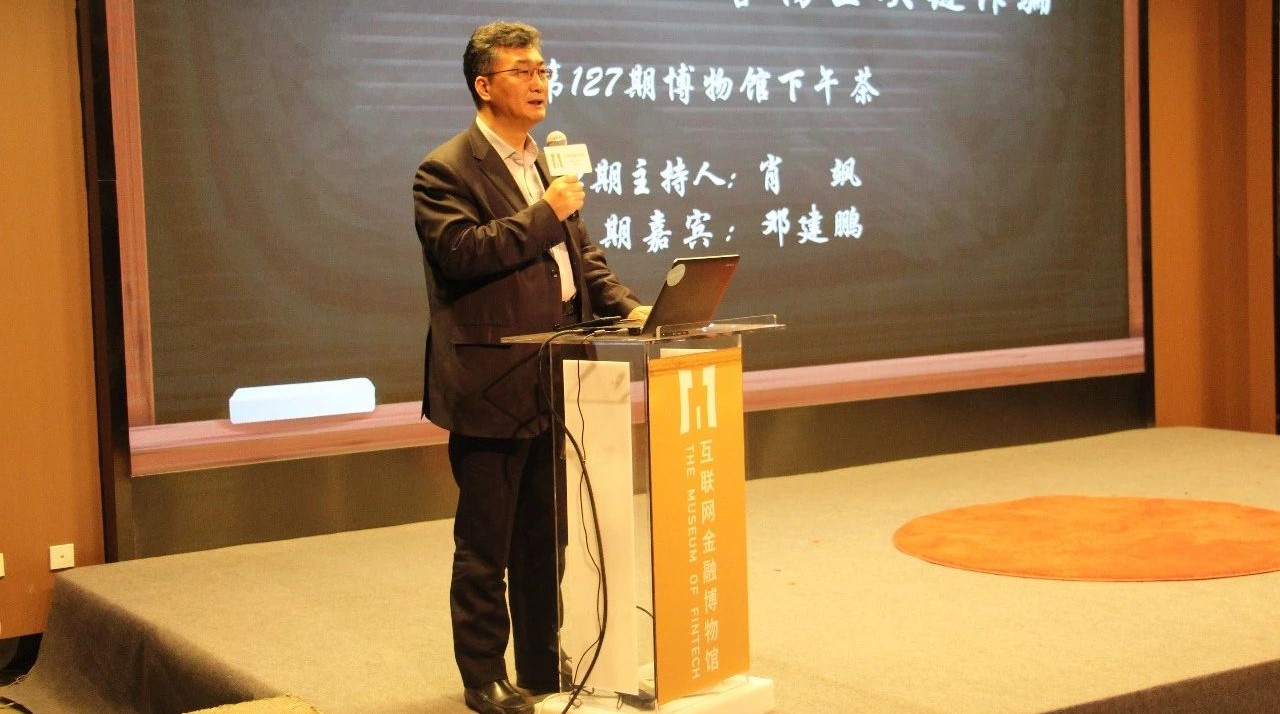 With more and more investors rushing into the world of cryptocurrency, scammers are popping up with tricks like ICOs listing. The problem has become so acute that government officials in China banned all ICOs and shut down domestic exchanges for any kind of cryptocurrency trading.

“Why do people still believe in ICO, a 'beautiful' story that is too good to be true?” asked Xuewen Huo, Chief of Beijing Municipal Bureau of Finance. Huo delivered a speech to warn investors of ICO scams. “We all know how it ended for the famous Dutch tulip bubble,” Huo commented in a speech at the Museum of Fintech in Beijing yesterday.

In his speech, Huo asked nine questions regarding the reasons why the Chinese government had to ban ICOs. We present here an edited and translated version of his comments.

"Blockchain is a very sophisticated technology. Con artists take advantage of people’s innocence to scam common investors by picturing a very lucrative future, knowing that only a very few people who have advanced knowledge could understand how blockchain really operates."

"A password itself has no value, and it’s just a string of numbers and letters. The value comes if the password or token is associated with some valuable things. For example, if you and I write down “hello” on a piece of paper, it has no value. But if a famous Chinese calligrapher writes down 'hello,' then this piece of paper could be worth millions.

"Or the world-famous tulip bubble. When it all just started, the tulip did have value as a rare kind of flower. But, the tulip got so popular that its price deviated from its intrinsic value. It became a scam. Nowadays, people only care about ICOs, but no one is asking what the value behind those ICO listings is."

"If an ICO listing has a value behind it, then the value comes from its real products - products that they are supposed to develop after they collect money from ICO. However, most times we only see fancy business proposals or white papers, but no execution. In this case, it’s a typical scam. They are not issuing tokens, instead they are issuing 'empty air.'”

"Lots of people say blockchain will change fundamental structure of the economy or even the world one day. So far, there is no technology in the human history that changed the world. New technology may impact man’s life in certain areas, yet saying man will rely on blockchain technology for survial is a lie for sure."

"I think this is a translation mistake. The purpose of decentralization is not to remove the central control, but to diversify. The information is hosted by millions of computers simultaneously, and its data is accessible to anyone on the internet. How to ensure this coin belongs to me? Engineers invented passwords, like a lock. Then, they grouped a series of trading data to a block. A network of so-called computing 'nodes' make up the blockchain.

It is wrong to simply equal blockchain to decentralization. The biggest value for blockchain technology is to build up a trustworthy open ledger where people don’t trust organizations and governments that much." "With the current speed of blockchain formation, it is far from overturning the existing stock exchange. A blockchain completes in 10 minutes, but hundreds of thousands of transactions per second on the Shanghai Stock Exchange. How can this change the high-frequency trading stock exchange? The current blockchain technology cannot support the frequency and intensity of any stock exchange at this moment.

"However, blockchain technology will play a good role in improving the level of information transparency and credibility and preventing fraud.

"Exchanges are not just for doing transactions. Its responsibility also includes how to make sure markets are transparent and fair, how to suppress fraud, how to eliminate information asymmetry, how to improve transaction efficiency through third-party public services, and how to build market supervision."

"The transaction of digital assets still depends on the identity authentication of the trading platform. So many cryptocurrencies were stolen in the past, which means the fancy blockchain technology cannot eliminate traditional threats. If the blockchain encryption keys to control asset security are lost, then digital assets on the blockchain are lost."

"It is easy to issue ICOs. Most issuances of ICOs are basically using the Ethereum ERC-20 standard smart contract. The issuance of ICOs is the biggest application of Ethereum. Ethereum's lack of anti-counterfeiting is its biggest flaw. Ethereum needs to increase its investor protection mechanism to prevent it from becoming a hotbed for fraudsters."

"On Sept. 4, 2017, the People’s Bank of China and the securities, banking and insurance regulators branded “initial coin offerings”, the blockchain community’s version of crowdfunding, as illegal."

Read More
Canada Goose is a BUY Due to its China Strategy, Says Analyst
Steven Lerner
58 m ago