Net Income attributable to Hexindai quadrupled to $17 million, or 32 cents per fully diluted share, compared with $4.23 million, or 10 cents per share, a year ago. 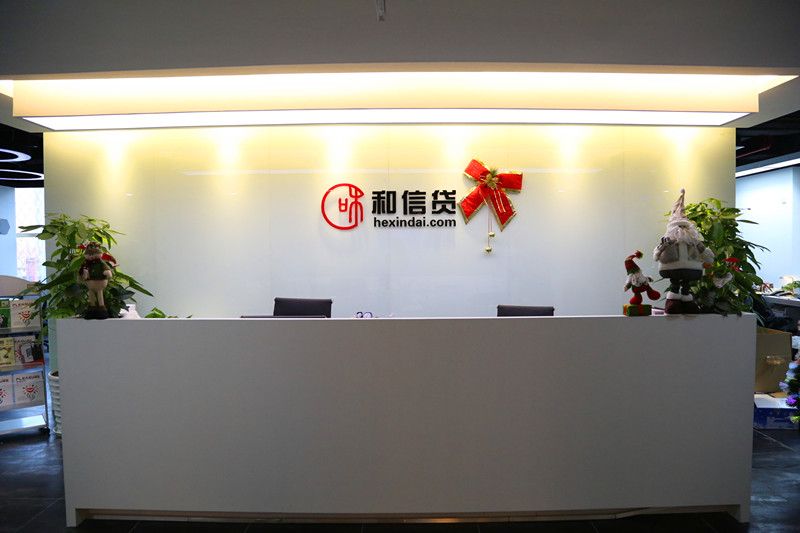 Hexindai (Nasdaq: HX), which completed its initial public offering for $10 per share in November, said it saw large gains in both loan volume facilitated and net income for the fourth quarter ended March 31.

With headquarters in Beijing, Hexindai's revenue was $27.6 million during the most recent quarter, an increase of 271 percent from a year ago, thanks to a big jump in total loan volume the company facilitated. Despite government regulations intended to rein in online lending, this online peer-to-peer platform managed to facilitate $418.4 million (2.7 billion yuan) during the fourth fiscal quarter, more than triple last year's volumn for the same quarter.

Net income attributable to Hexindai quadrupled to $17 million, or 32 cents per fully diluted share, compared with $4.23 million, or 10 cents per share, a year ago.

"These solid results were driven by our strong user acquisition capabilities and improved user conversion rates," said Xinming Zhou, chief executive officer of Hexindai. "We will continue to invest in enhancing our research and development capabilities, expanding our marketing efforts and strengthening our risk management systems to solidify our competitive advantage in China's rapidly growing consumer lending marketplace."

In response to the rapidly improving financial results, shares of Hexindai jumped to $12.30 per share early in the day before trending down to close at $11.66 per share in New York, up 20 cents.

Looking ahead, Hexindai said it expected to report total loans facilitated between $1.9 billion to $2.1 billion for its fiscal year ending March 31, 2019. Net revenue was expected come in between $240 million to $260 million, with adjusted net income ranging from $115 million to $127 million, the company said.

From Cash Loans to Consumer Finance

Hexindai started its business as a cash loan provider, similar to Qudian (NYSE: QD) and China Rapid Finance (NYSE: XRF), but it has quickly changed gears to consumer finance before the Chinese government announced it would crack down on cash loans with new regulations. Nowadays, Hexindai identifies itself as a fast-growing "consumer lending marketplace." By consumer lending, it means the company provides loan services to consumers when they purchase expensive products, for example, cell phones or laptops.

Qudian is now doing the same, trying to stay away from the cash loan business as much as possible. The company announced early this year that it had moved into auto-purchase financing, a new business initiative called "Dabai Auto," according to the company.

YOU MAY LIKE
Prev：Huya Debut: Chinese Livestreaming Platform Raises $180 Million in New York IPO Next：Will Xiaomi Become the Next Apple?