Home
China Stocks
U.S. Stocks
Commentary
Investor Relations
Partners
About Us
Ossen Innovation Reports Revenue Up 35 Percent in First Half
Income attributable to Ossen jumped to $4.8 million, or 24 cents per share, from $1.2 million, or 6 cents per share, in the year-ago period. 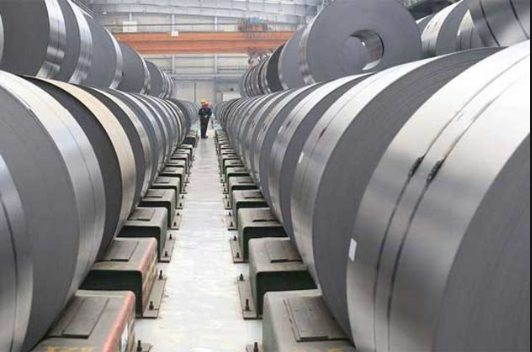 Operating income was $6.7 million. And net income attributable to Ossen Innovation was $4.8 million, an increase of 291.7 percent for the same period of last year.

Dr. Liang Tang, Chairman of Ossen Innovation, said, "Our first half of 2018 results exceeded our expectations and provided a strong beginning to the year for Ossen,"  "During the six months period, we won a few more bridge projects in China that contributed to our sales results and positively impacted our growth, margins and profitability. As the Chinese government continues to reduce the overcapacity in steel industry and push forward on infrastructure projects around the country, we continue to increase our efforts to win multiple infrastructure projects and further solidify our position as a market leader,” he continued.

Topics :Ossen Innovation Announces That Its Revenue Up By 34.6 Percent For the First Half