Chinese authorities are planning to wind down small- and medium-sized P2P lending platforms nationwide, people with knowledge of the matter told Bloomberg News. 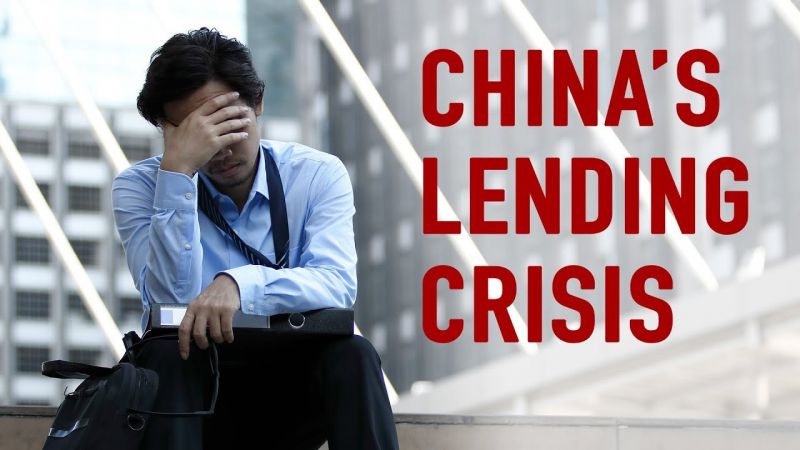 With a surge in peer-to-peer lending platform defaults, scams, and fraud, the lending industry is bracing for more regulatory tightening from Chinese policymakers as they look to clamp down on the business.

"Regulators may also order the largest platforms to cap outstanding loans at current levels and encourage them to reduce lending over time," source told the news agency.

There is no official announcement so far for this planned shakeout, but rumors on Chinese social media suggest that Hangzhou-based platforms with less than 100 million yuan in outstanding loans could be liquidated and shuttered. Platforms would need to repay customers within 12 months.  Similar orders to platforms would follow in other cities like Shanghai and Beijing. Thousands of platforms could potentially be affected.

Experts in the industry believe that "regulators are making it even more difficult for P2P platforms to survive, especially the smaller ones, so that the public won't suffer more losses," Yu Baicheng, head of research at Shanghai-based 01Caijing, an independent internet finance researcher, told Bloomberg.

In response to the market uncertainty, shares of P2P platform operators have suffered a big blow i\on Wall Street today. Both LexinFintech Holdings Ltd. (Nasdaq: LX) and Yirendai Ltd. (NYSE: YRD) dropped more than 4 percent in early trading, while PPDAI Group Inc. (NYSE: PPDF) plunged more than 10 percent to close at $5.64 per share. LexinFintech closed at $9.32 per share, down 32 cents. Yirendai closed at $16.28, down 71 cents per share.