U.S. Warns European Allies Not to Use Chinese Gear for 5G Networks

The United States fears the equipment could be used by China for espionage - a concern that Huawei says is unfounded. 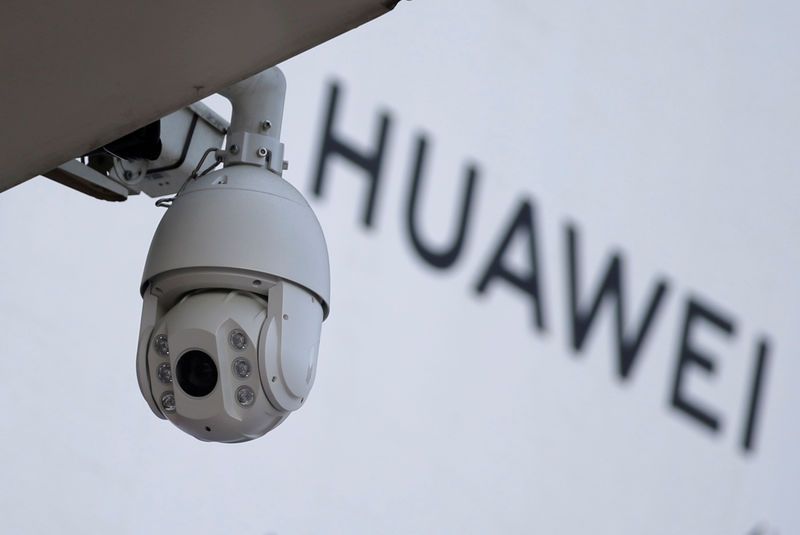 BRUSSELS (Reuters) - The United States sees the European Union as its top priority in a global effort to convince allies not to buy Huawei Technologies Co. equipment for next-generation mobile networks, a U.S. State Department Official said on Tuesday.

Following meetings with the European Commission and the Belgian government in Brussels, U.S. officials are set to take a message to France, Germany, and other capitals that the world's biggest telecommunications gear maker poses a security risk, said the official, who declined to be named.

"We are saying you need to be very, very cautious and we are urging folks not to rush ahead and sign contracts with untrusted suppliers from countries like China," the official said in Brussels after meeting EU and Belgian counterparts.

The United States fears the equipment could be used by China for espionage - a concern that Huawei says is unfounded.

While Washington has already largely barred Huawei from supplying its government and contractors, it sees advanced European preparations for so-called fifth generation mobile networks as a security risk that could also endanger the United States.

Reuters reported exclusively on Jan. 30 that the European Commission, the EU executive, was considering proposals that would ban Huawei from 5G networks, but that work was at an early stage.