Last year, revenue in the company increased 31 percent to $550.1 million, while income nearly quadrupled from 2017. 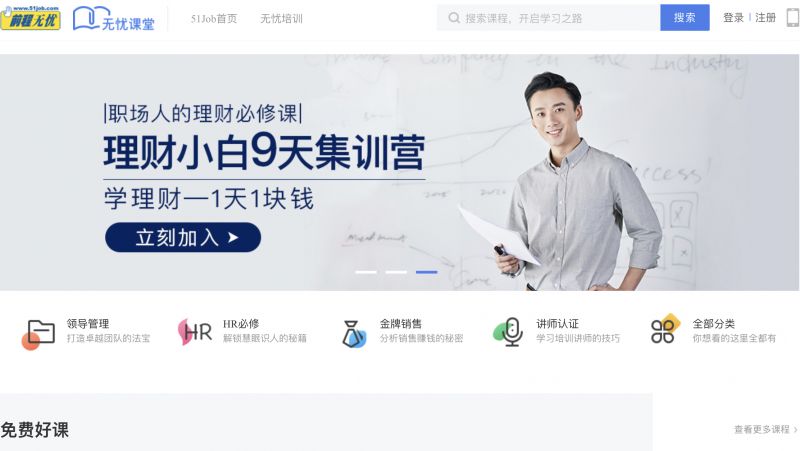 The company said in a statement after markets closed Thursday that its revenue for the three months through December reached $163 million, up 29 percent year-over-year. Net income was $124.5 million, or 90 cents per American depositary share, compared with $45.5 million for the same period of 2017.

For the full year, revenue increased 31 percent to $550.1 million, while income nearly quadrupled to $182.1 million.

"We are very proud to have celebrated our 20th anniversary by delivering robust financial results to our shareholders in 2018," the president and chief executive officer of 51job, Rick Yan, said in a statement.

He continued, "Our online business demonstrated strong growth with progress in ARPU improvement due to greater usage and spending by employers for our ever expanding array of products and platforms. The other HR services area also performed well as we elevated cross-promotion efforts, gained customer acceptance and drove uptake of these value-added services."

Looking ahead, 51job said it expects to generate revenue in the range of $136 million to $141.8 million.

Despite delivering better-than-expected financial results, shares in 51job ended down more than 2 percent Friday, at $70.58 apiece.