The cut could be announced as soon as this week, the unnamed source was quoted as saying.​ 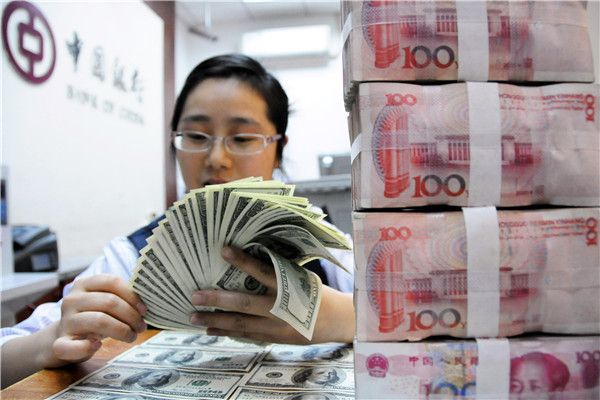 BEIJING (Reuters) - China plans to cut the value-added tax (VAT) rate that covers the manufacturing sector by 3 percentage points, Bloomberg reported on Monday, citing a source familiar with the matter.

The cut could be announced as soon as this week, the unnamed source was quoted as saying.

Premier Li Keqiang is due to deliver his work report at the annual meeting of parliament starting on Tuesday. In the report, the government will outline its targets for the economy, as well as its policy direction.

China has said it will pursue a more proactive fiscal policy this year as the world's second-largest economy further slows. Policy insiders previously said they expect the government to cut the VAT, which ranges from 6 percent for the services sector to 16 percent for manufacturers.

Finance Minister Liu Kun said in January that tax cuts for small and private firms would lower their costs by 200 billion yuan ($30 billion) a year.

The move, in particular, would help corporate profits at a time when the economy is facing pressure from the U.S. trade standoff and the impact of a domestic debt cleanup, Bloomberg reported. The tax cut is also part of broader, more "proactive" fiscal support. The budget deficit target is said to be widened to 2.8 percent of GDP from 2.6 percent in 2018, and the quota for special bonds is said to be set to 2.15 trillion yuan, a significant rise from 1.35 trillion yuan in 2018, according to Bloomberg.

"The government appears to want to keep the official budget deficit under 3 percent of gross domestic product, which limits the room for a more aggressive tax cut," said Ding Shuang, chief Greater China & North Asia economist at Standard Chartered Bank Ltd in Hong Kong in an e-mail to Bloomberg.