The stocks of Sina and its social media arm Weibo both declined Tuesday after the two companies posted their financial results for the fourth quarter. 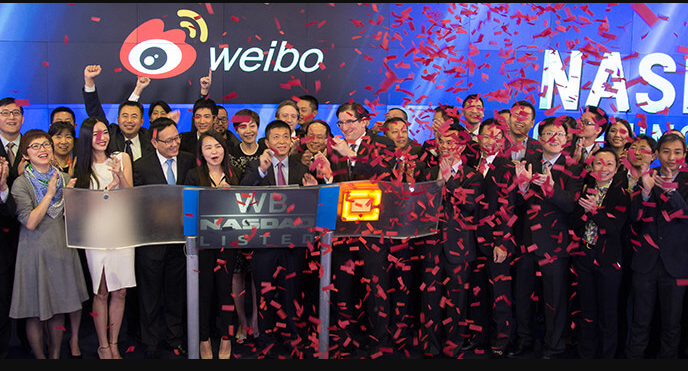 The stocks of Sina Corp. (Nasdaq: SINA) and its subsidiary, Weibo Corp. (Nasdaq: WB) ended down 4 percent Tuesday, at $64.51 and $69.72 per American depositary share, respectively, after the two companies disappointed investors with their performance reports for the fourth quarter.

In a statement today, Sina, a Beijing-based online media company, said its revenue in the three months through December reached $573 million, up 14 percent year-over-year. Net income was $16.4 million, or 22 cents per share, compared with $45.4 million in the same period of 2017. Both results missed analysts' estimates.

Sina said its operating expenses increased 29 percent to $319.9 million during the quarter.

Looking ahead, Sina said it expects to generate revenue in the range of $2.4 billion to 2.6 billion in 2019, representing a year-over-year increase of between 18 and 25 percent.

Sina's social media arm, Weibo, said its revenue grew 28 percent year-over-year to $481.9 million in the final quarter last year. Net income reached $166.5 million, or 73 cents per share, up 27 percent from the same period of 2017. The figures were better than predicted by analysts but left investors unimpressed nevertheless.

Weibo reported it had 462 million monthly active users (MAUs) as of December, 93 percent of which were mobile users. The number of average daily active users reached 200 million, it said.

Weibo forecast revenue in the range of $395 million and $405 million for the first quarter, representing year-over-year increase of between 21 and 24 percent.

YOU MAY LIKE
Prev：Ctrip Stock Soars 22% After Beating on Earnings Next：Pompeo Says China Trade Deal Has 'Got to be Right': Interview