The cloud-based technology accelerator said its net loss in the fourth quarter doubled while revenue declined. 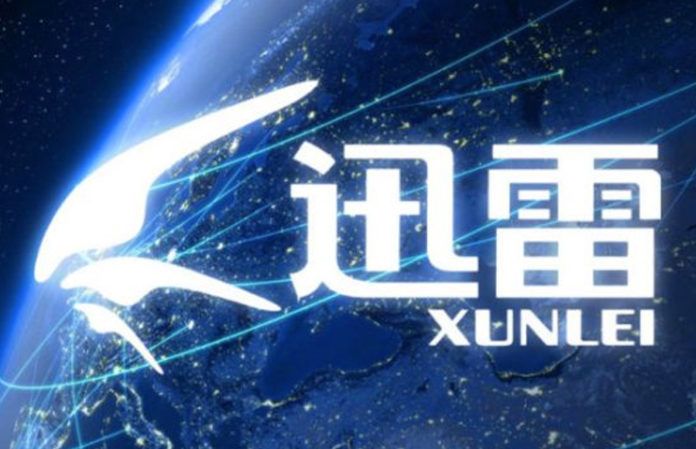 The Shenzhen-based tech company, which has been developing blockchain services, said in a statement today that its revenue in the three months through December was $42.3 million, down 7 percent year-over-year. It also said its net loss more than doubled to $32.4 million from the same period of 2017. Per share loss was 48 cents.

"Our shared cloud computing business made strong progress over the year," Xunlei's chief executive officer, Lei Chen, said in the statement. "We substantially expanded the scale of our network capacity through innovative products and our sold bandwidth reached its historical high in December 2018."

He added, "We also became a well-known blockchain player, providing blockchain services with high performance, which opened the door for exciting opportunities, as the market matures in the future."

In the first quarter, Xunlei said it expects to generate revenue in the range of $39 million to $43 million, representing a decrease of approximately 3 percent at the midpoint quarter-over-quarter.

YOU MAY LIKE
Prev：Pharma Retailer 111 Tumbles in Trading After Higher Net Loss, Despite Doubled Sales Next：Fast-growing Brokerage Futu Lifts Off With Fanfare, Up 44% Early