Just a few months before a planned IPO, Luckin’s chairman and investor, is seeking to borrow $200 million from an investment bank, backed primarily by his own Luckin shares. 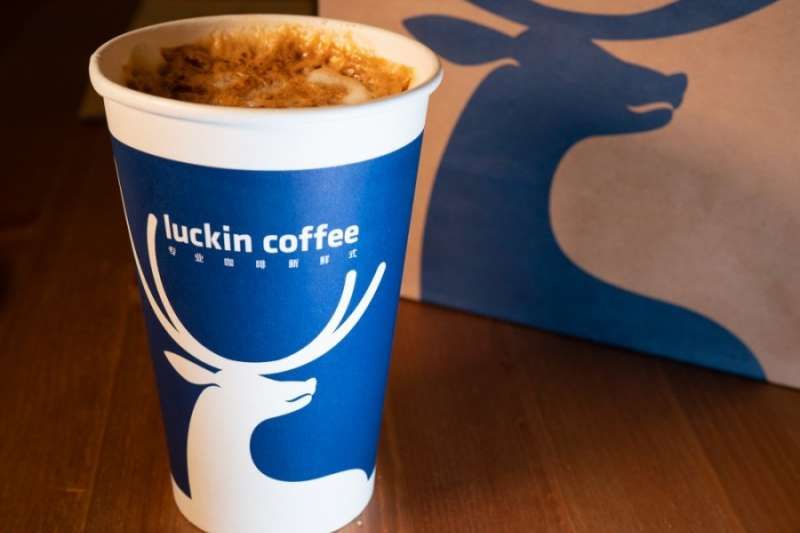 The chairman of China's fast-growing coffee chain Luckin Coffee is actively seeking a loan of at least $200 million from banks including Goldman Sachs and Morgan Stanley under a deal that would award them mandates in the firm's planned U.S. IPO, people with knowledge of the matter told Reuters.

So far, the company is working with Credit Suisse Group AG, Morgan Stanley and Goldman to lead the initial public offering. The IPO could take place as soon as the second quarter, a source told Bloomberg last month.

Just a few months before the IPO, Charles Lu, Luckin's non-executive chairman and investor, is asking to borrow $200 million from the investment bank, backed primarily by his own Luckin shares, the people said.

While it is not uncommon for Chinese companies to raise loans from banks hoping for a mandate on an IPO, it is rare for executives or shareholders to request such personal financing, several people who have worked on IPOs told Reuters.

The funding deal for Lu, which has been woven into the banks' IPO mandate agreement, shows how Chinese companies or their investors have become more demanding of banks seeking a role on a high-profile IPO such as Luckin's.

Credit Suisse has already agreed to provide part of the $200 million, Lu told other banks seeking a role in the IPO, according to two sources familiar with the discussions. Goldman Sachs and Morgan Stanley are still negotiating loan terms, said one of the sources.

A fourth bank decided not to provide the financing due to a lack of clarity on Lu's plans for the proceeds and did not therefore expect to be involved in the IPO, said one of the people.

If Luckin fails to go public, the loan collateral will be replaced by Lu's shares in Hong Kong-listed car rental company Car Inc., said the two sources. Lu, who is also chairman of Car Inc., owns about 33 percent of that company's shares, according to Eikon Refinitiv data.

At the beginning of this year, the company announced that it raised $200 million in its latest funding round led by investors, including Singapore sovereign wealth fund GIC Pte Ltd. and China International Capital Corp Ltd. (HKEX: 3908), bringing the company's valuation up to $2.2 billion.

"What we want at the moment is scale and speed," Luckin's chief marketing officer, Fei Yang, said at a presentation in Beijing earlier this month.

Luckin's rise has not come cheaply. It is luring customers with WeChat coupons, free delivery, loyalty bonuses, etc. It recorded a loss of $128.6 million for the first three quarters last year, which Yang said was in line with expectations as the company pushed to expand.

(Reuters contributed to this article).

YOU MAY LIKE
Prev：EXCLUSIVE: Long Before Trump’s Trade War with China, Huawei’s Activities Were Secretly Tracked Next：CEO INTERVIEW: One Year After IPO, GreenTree Celebrates Record Growth Despite Challenges