The Alibaba-backed logistics provider set a special dividend of 24 cents, to be paid on April 8 to shareholders of record as of April 1. 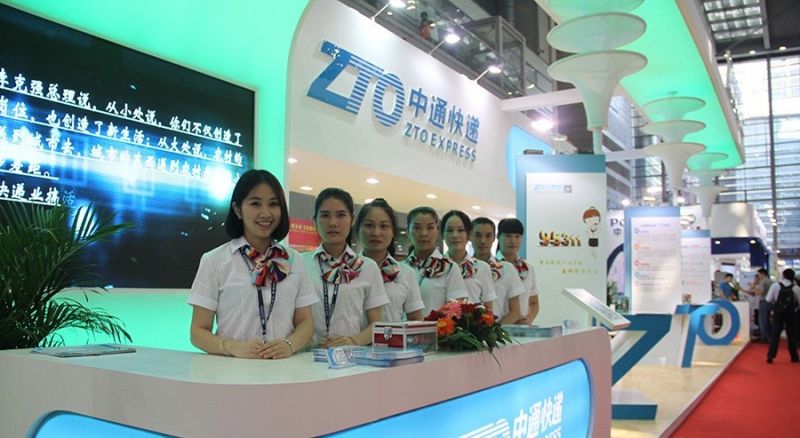 Shares in ZTO Express (Cayman) Inc. (NYSE: ZTO) gained 44 cents in after-hours trading Tuesday after the company, which provides express delivery in China, announced a special dividend and said its revenue and income both increased in the fourth quarter.

In a statement posted after markets closed today, the Shanghai-based company said its revenue in the three months through December reached $818.5 million, a 30 percent increase year-over-year.

The company also set a special dividend of 24 cents, to be paid on April 8 to shareholders of record as of April 1.

The report sent the shares in the company, which ended the day down 12 cents reversing course, jumping more than 2 percent to $20.45 per share in the evening.

"ZTO delivered a strong fourth quarter and closed out 2018 with a 1.3 percentage point increase in market share to 16.8%. We maintained our leadership position in the Chinese express delivery industry in terms of parcel volume, customer satisfaction and profit generation," the founder, chairman, and chief executive officer of ZTO, Meisong Lai, said in the statement.

ZTO, which is one of the four Chinese logistics providers backed by e-commerce giant Alibaba Group Holding Ltd. (NYSE: BABA), said it delivered 2.7 billion parcels during the fourth quarter, 35 percent more than in the previous year period. It had 5,500 line-haul vehicles and 30,100 delivery and pickup outlets as of Dec. 31.

Lai said, "We will accelerate our growth for 2019 with a goal to increase our parcel volume 15 percentage points faster than the industry average to seize market opportunities and further expand our competitive lead."

He concluded, "Through increased investments in infrastructure and technology, effective implementation of policies that reach the frontiers of our network, plus strategic placement and development of new product and services, we aim to achieve increase in quality of services, market share and profit generation, and ultimately deliver consistent and sustainable long-term value to our shareholders."