With 2,757 hotels at year-end, representing a 20 increase from a year earlier, GreenTree operates 99 percent of its properties as franchised-and-managed in 290 cities in China. 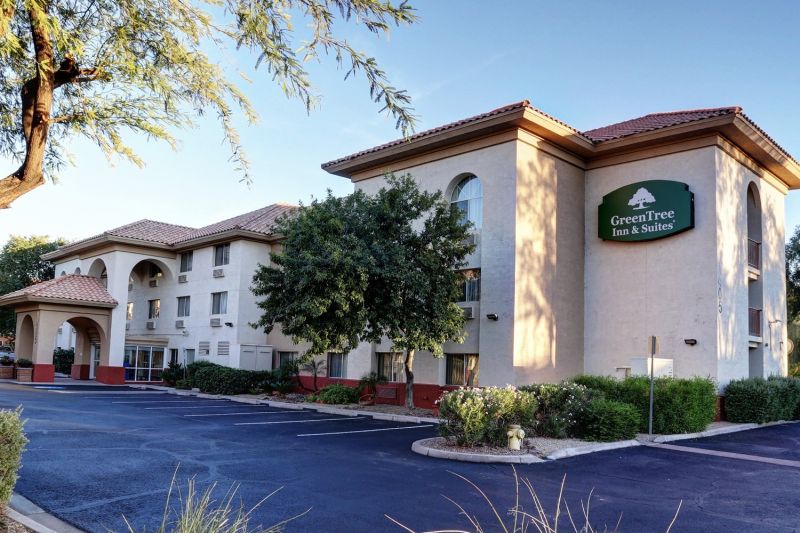 With headquarters in Shanghai, GreenTree said it had net income attributable to shareholders of $7.8 million in the three months through Dec. 31, equal to 8 cents per American depositary share. The company reported a net loss of $1.4 million, or 2 cents per ADS, a year earlier.

"We remain committed to a steady and stable growth strategy as we explore the growing consumption trends in the second and third tier cities and expand our geographical coverage across China, covering 290 cities at the end of December 2018," said Alex Xu, the company's chairman and chief executive officer.

"We are investing in select companies to develop strong partnerships that will enhance each other resources, particularly technology and talents, in order to create more value for our customers and franchisees," he said.

With 2,757 hotels at year-end, representing a 20 percent increase from a year earlier, GreenTree operates 99 percent of its properties as franchised-and-managed in 290 cities in China.

The company has been pursuing a strategy of acquisitions and investments recently as a means of expansion throughout China.

So far this year, GreenTree has invested in China Gingko Education Group Co. Ltd., a Hong Kong-listed hospitality university, to partner in developing professional talent for the hotel industry.

For the full year 2019, the company said it expects revenue growth of 20 to 25 percent compared with last year.

Shares in GreenTree closed down slightly today at $12.77 per ADS, off 3 cents.

YOU MAY LIKE
Prev：Shares of Uxin Drop 18% After Company Posts $45.8 Million Loss in the Fourth Quarter Next：LexinFintech Reports Higher Revenue and Net Income