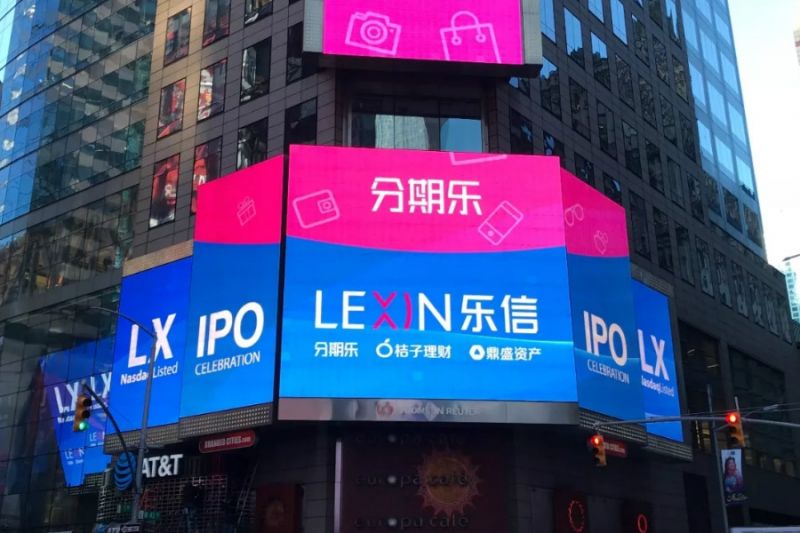 The Shenzhen-based company said its operating revenue for the three months ended Dec. 31 reached $313 million, up 31 percent from a year earlier. Financial services income reached $194 million, representing an increase of nearly 50 percent from the fourth quarter of 2017. Loan facilitation and servicing fees reached $123 million, representing an increase of 331 percent from the same period in 2017. And Lexin's net income grew even faster, up 585 percent year-over-year to $103 million.

"I am excited to report another quarter of strong performance, which has been driven by our three key advantages of diversified funding sources, financial technology, and consumption scenarios," said Jay Wenjie Xiao, Lexin's chairman and chief executive officer. 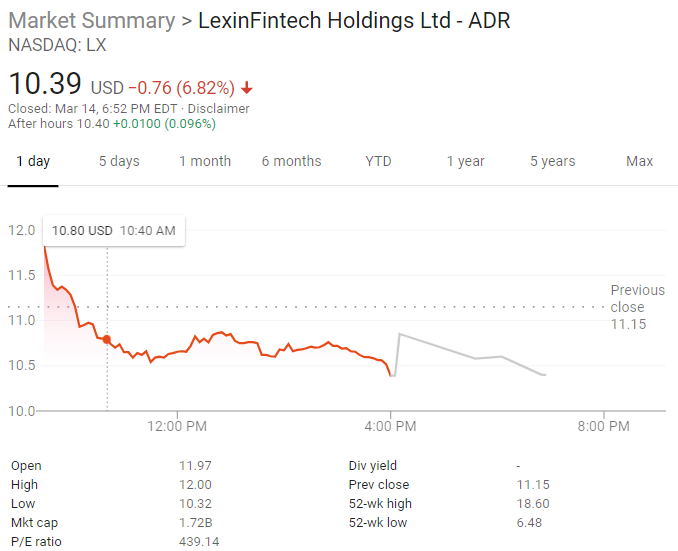 "We have been stepping up efforts to meet the consumption needs of our customers this year by adding more product and service categories on Fenqile and working with more ecommerce providers," said Xiao. "In the future, we will continue to deepen the engagement with our customers and provide them with additional services and benefits. As the post '95 generation increasingly becomes the driving force of China's consumption and the government takes measures to strengthen domestic consumption, we believe that with our superior operating model, we will be in a strong position to benefit from the opportunities."

Total number of registered users reached 37.3 million as of Dec. 31, representing an increase of more than 55 percent year-over-year, and users with credit line reached 10.5 million, up nearly 40 percent from a year ago.