Shares in the Chinese P2P company closed 4 cents higher on the day after the company said it delivered a solid performance in 2018. 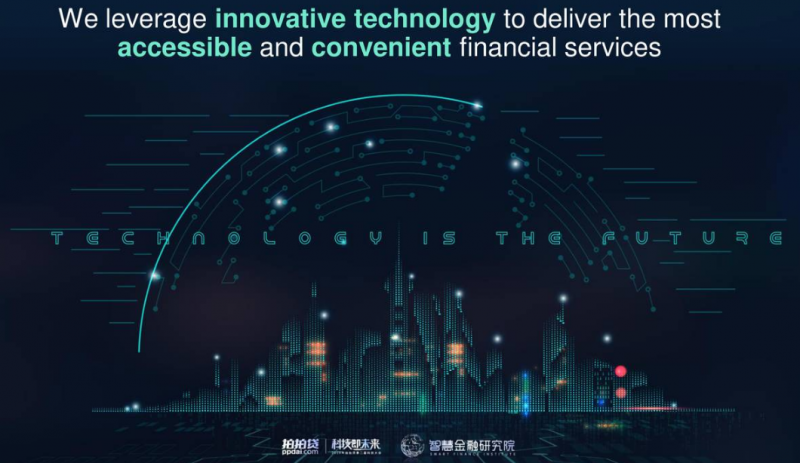 The Shanghai-based firm, which focuses on peer-to-peer lending, said in a statement today that its profit in the three months through December reached $112.7 million in contrast to a loss of $74.6 million in the same period of 2017. Operating revenue was 34 percent higher year-over-year at $177.3 million during the quarter.

The company said it served 24 percent fewer unique borrowers than in the preceding year period, though the loan origination volume stayed nearly level. It had 88,930 registered users and 667,738 investors on its platform. The cumulative number of borrowers reached 14.4 million as of Dec. 31, it reported. 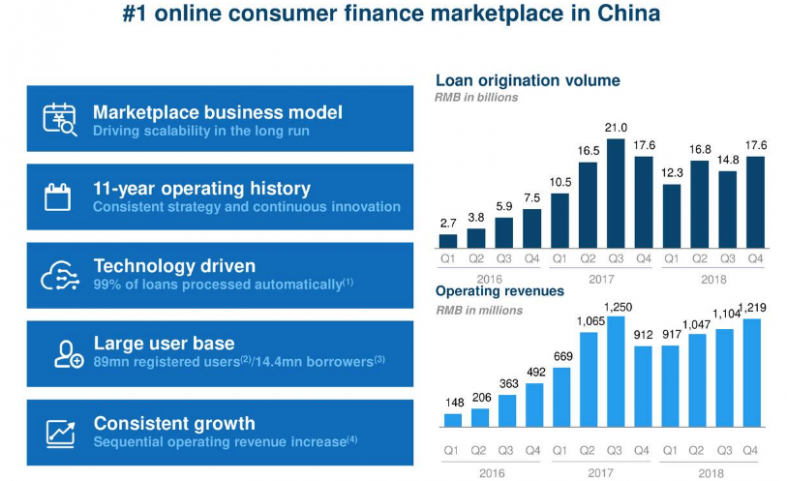 For the full year, PPDAI said its net profit was $359.2 million, more than double the amount in 2017. Operating revenue grew 10 percent to $623.6 million, according to the report. It had 6.8 million unique borrowers in 2018, representing a decrease of 22 percent year-over-year.

PPDAI also announced an annual dividend of 19 cents per share to be paid on April 26 to shareholders of record as of April 5.

He added, "The stricter enforcement of regulations in the consumer lending space has led to rapid industry consolidation. In light of these industry trends, we are benefiting from our increased market share position. Additionally, we continue to work closely with the regulatory authorities and we are confident of meeting future industry compliance requirements. We firmly believe that a strengthened regulatory framework around consumer lending is crucial to supporting a healthy and sustainable industry."

Zhang concluded, "As a leader in the space, with strong proprietary technologies and capabilities, and the longest operating history, PPDAI is well positioned to capture the tremendous long-term growth opportunities in China's online consumer finance marketplace."