The company posted an announcement today saying that it would take full responsibility for more than 200,000 financial products on the 360 platform. 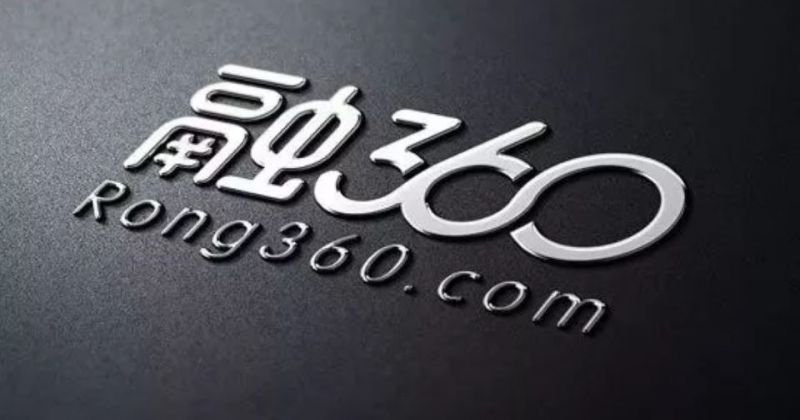 Shares of Jianpu Technology Inc. (NYSE: JT), a Chinese Fintech company that recommends financial products through its mobile app, such as credit cards and loans, tanked more than 13 percent to close at $5.49 per share Friday in New York after the company was slammed by China's state-run CCTV reporters during the 315 Exposure Gala, a China's annual consumer rights day TV show.

Jianpu Technology, also known as Rong 360 in China, was alleged to have provided payday loans with extremely high interest rates and service fees, threatening and blackmailing customers to their families and friends. In some cases, sales people would force clients to purchase in-house Rong 360 merchandise with extraordinary high prices - amounting to around 20 percent of the total loan size - as a way of charging service fees.

CCTV said these microfinance companies infringed customers' legal rights and that some of the customers had commited suicide because they couldn't bear the pressure.

Immediately after Rong 360 was being named at the 315 Gala, its app was removed from the iOS and Android app stores.

The company posted an announcement today saying that the company would take full responsibility for more than 200,000 financial products on the 360 platform.

"As a financial product platform, we have oversight responsibility for more than 200,000 financial products on the 360 platform," the company said. "We have held an emergency meeting conduct internal investigations and rectifications on the issues exposed by 315."

Similar to CBS network's "60 Minutes" program in the United States, the China Central Television (CCTV) 315 show, known as "315 Gala" in reference to global consumer rights day on March 15, has previously named and shamed firms from Apple Inc. and Nike Inc. to Volkswagen AG. The two-hour gala consists of a mix of undercover reports and song-and-dance performances.

According to Reuters, names of companies that will be targeted in CCTV's consumer rights show are not disclosed ahead of the broadcast. To maintain secrecy, people on the show have to sign a non-disclosure agreement, while producers are kept in a hotel and not allowed to go home a couple of months ahead of the screening, according to a former "315" executive.

Jianpu Technology is a unit of Rong360, which was founded in 2011 and is based in Beijing. The company went public on the New York Stock Exchange in November 2017 at $8 per share.