Rise Education Enjoys Improved Performance, but Trades Down After Earnings

The stock of the company, which provides English language training in China, tumbled more than 5 percent on the day. 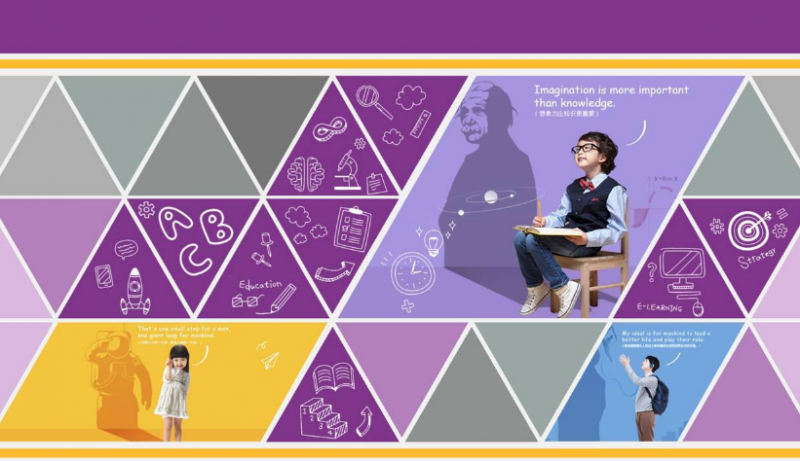 The Beijing-based company, which provides junior English language training (ELT) in China, said in a statement today that its revenue in the fourth quarter reached $51.5 million, a 30 percent jump year-over-year. Rise attributed the improvement to increased student enrollment and a student retention rate of 71 percent during the period. It also noted that it had 12 more company-owned learning centers than at the same time in 2017. 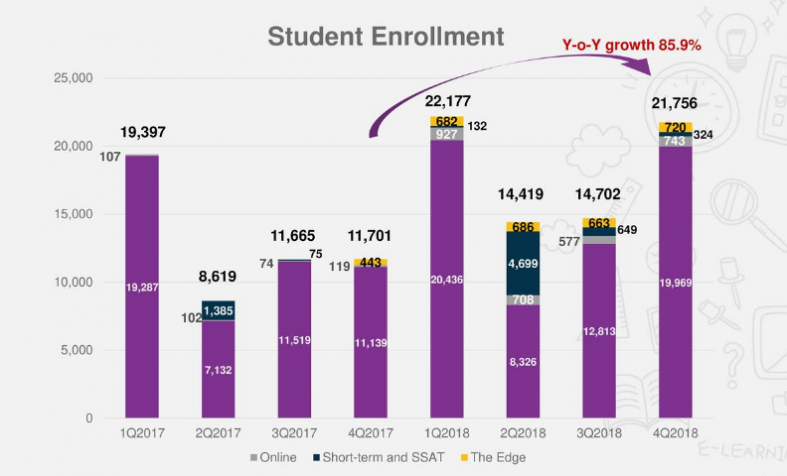 For the three months, the company reported income of $4.6 million, or 8 cents per share, in contrast to a loss of $20.3 million in the fourth quarter of 2017. Rise said the increase in profit resulted from one-time IPO-related expenses in the preceding year. Rise Education began trading publicly in October, raising $159.5 million. It completed a secondary offering of 7 million shares in June.

"We made significant progress throughout the year as we continue to benefit from the very solid demand for junior ELT in China," Rise's chief executive, Yiding Sun, said in the report. "We continue to focus on adding new learning centers to our network, monitoring acquisition opportunities that would strengthen our service offerings, and investing in our technology, product development and selling and marketing initiatives to increase student enrollments while maintaining existing students."

For the full year, Rise reported a revenue increase of 31 percent to $185 million. The company also succeeded in reducing expenses 6 percent to $70.9 million. Net income last year reached $20.8 million, with an improved margin of 11.2 percent from a negative 4.9 percent the year before. Income per share was 36 cents in 2018.

Rise Education said it expects to generate revenue in the range of 330 million to 335 million yuan during the first quarter, representing a year-over-year increase of between 22 and 24 percent.

Sun added, looking ahead, "Our goal for 2019 is to enhance our brand recognition, upgrade our curriculum and improve IT system, which we believe will allow us to offer better services and improve the educational experience for both students and parents."