China Will Promote Stable and Healthy Development of Property Market

China will promote a stable and healthy development of the property market and maintain a city-based property policy, Vice Premier Han said. 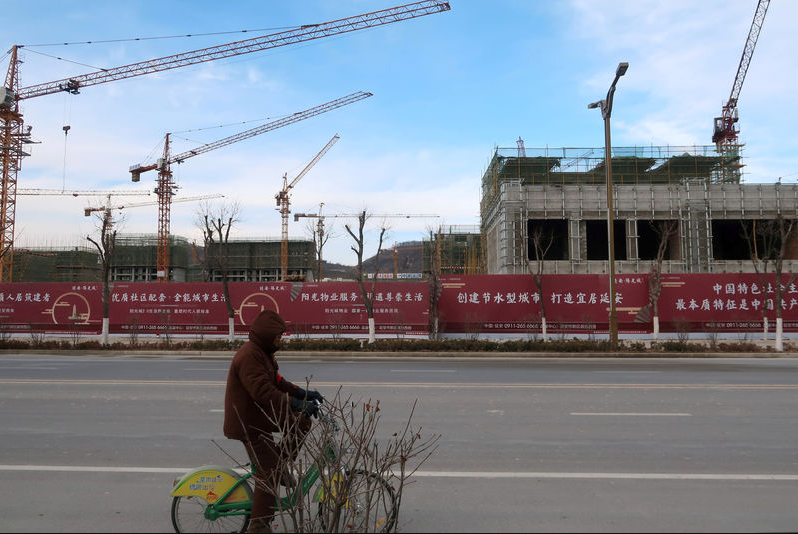 BEIJING (Reuters) - China will steadily implement a pilot scheme under plans to set up a long-term mechanism in the property market, Vice Premier Han Zheng was quoted by state television as saying on Monday.

China will promote stable and healthy development of the property market and maintain a city-based property policy, Han said.

"We will steadily implement a pilot scheme under plans for a long-term mechanism to ensure stable and healthy development of the real estate market, and evaluate and track the implementation," state television quoted Han as saying.

The government will stabilize land and property prices and strive to resolve property market risks, Han said but did not give further details.

Leaders have pledged to set up a "long-term mechanism" for the property market, which is seen heralding a long-expected property tax.

Work on a draft property tax in China is "steadily advancing", senior Chinese parliamentary officials said this month during the annual parliament meeting.

China has considered a property tax for more than a decade. Analysts say the central government may be accelerating the process now as it just pledged to slash trillions in taxes and fees to spur growth in the economy, and as it enters the third year of a campaign against property speculation.

Such a tax would boost local governments' coffers as a much-needed new source of revenue.