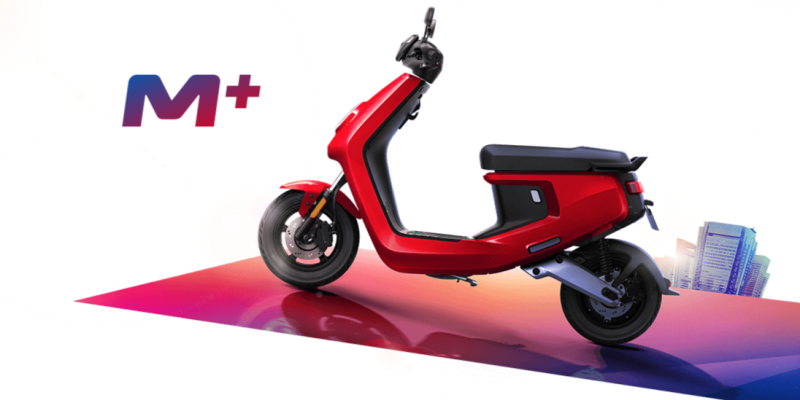 The stock of Niu Technologies (Nasdaq: NIU) inched up 3 cents on the day, to $8.18 per American depositary share, after the Chinese maker of electric scooters posted better-than-expected revenue for the fourth quarter.

The Beijing-based company said in a statement Monday that its revenue for the three months through December has nearly doubled year-over-year to $63.7 million. It also reported that its net loss has narrowed by 34 percent to $4.8 million from the same period of 2017. Net loss per share was 7 cents.

Niu said it sold 93,611 e-scooters during the fourth quarter, up 78 percent year-over-year. It had 760 distributors in China and 22 distributors overseas covering 27 countries by year-end.

"Our performance in the quarter was impressive, especially considering that we were in a slower seasonal period," Niu's chief executive office, Yan Li, stated. "Solid demand for e-scooters combined with our expanded product portfolio and growing sales network drove volume growth at 78% and revenue growth at 95% year over year, well ahead of our initial guidance."

"We accomplished much in our first quarter as a publicly-traded company. The IPO helped lift user brand awareness while also deepen distributor commitment," Li said.

For the full year, Niu reported revenue of $220.1 million and $52 million in losses.

The company forecast revenue in the range of 285 million to 305 million yuan, representing a year-over-year increase of 65 to 77 percent.