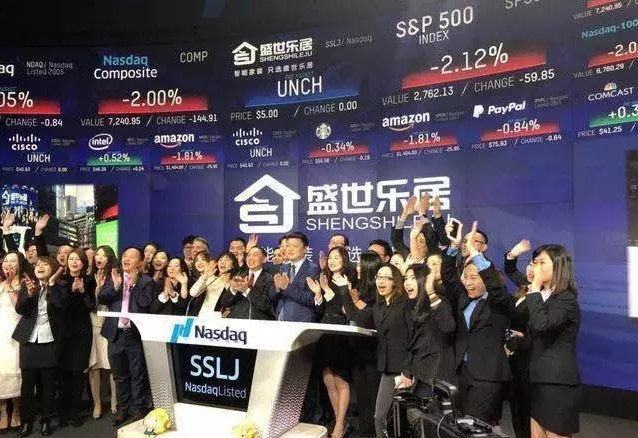 The stock of Leju Holdings Ltd. (NYSE: LEJU) closed up nearly 4 percent to close at $1.79 per share Monday after the company, which provides real estate services in China, posted stronger-than-expected financial results with fourth-quarter earnings turning into profit year-over-year.

Net income reached $1.4 million in the past quarter, or 1 cent per diluted American depositary share, in contrast to a net loss of $22.3 million, or 16 cents per diluted ADS, for the same quarter of 2017.

Leju's chief executive officer, Geoffrey He, said in a statement Monday, "Leju returned to profitability (Non-GAAP) during 2018 as a result of our ongoing innovation and organizational optimization, despite the lack of significant improvement in the overall market environment."

"Since the end of 2018, we have seen increasing demand for marketing services from developers as a result of changes in real estate market conditions," continued Mr. He. "Looking to the year ahead, we will aim to capture opportunities to further solidify our leading market position in media, advertising and e-commerce services. In addition, we have completed our corporate restructuring, which has helped to improve operational efficiency and lay a solid foundation for our future growth."

Looking ahead, the company estimates that its total revenues for the first quarter of 2019 will be approximately $90 million to $94 million, representing an increase of 10 to 15 percent from $81.5 million in the same quarter in 2018.

YOU MAY LIKE
Prev：China Will Promote Stable and Healthy Development of Property Market Next：Huawei Leads Asian Domination of U.N. Patent Applications in 2018