Shares in the media company tumbled nearly 3 percent after it announced it was selling a 32 percent stake in the operator of China's popular news app. 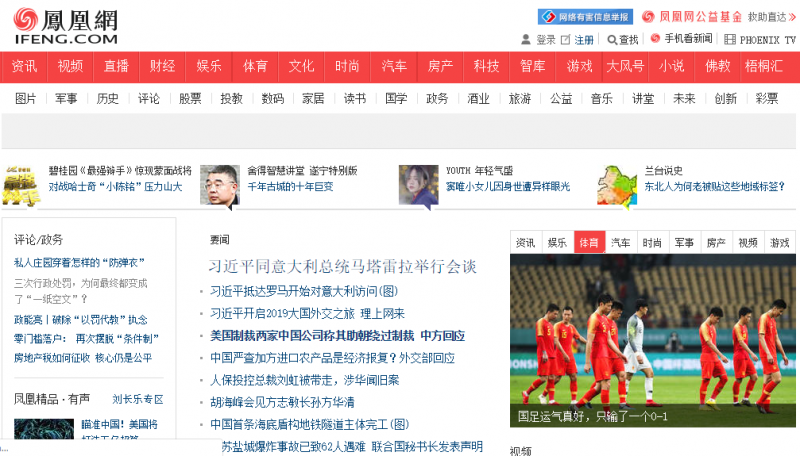 Phoenix New Media Ltd. (NYSE: FENG) ended nearly 3 percent down in trading Friday, at $4.15 per American depositary share, after announcing that it is selling its stake in Yidian Zixun, a fast-growing personalized news and lifestyle app.

The Beijing-based media company said in a statement today that it is transferring 32 percent in Particle Inc., operator of Yidian, to Run Liang Tai and its designated entities for $448 million. Upon the completion of the transaction, Phoenix will own a 5.6 percent stake in Particle.

Phoenix said the letter of intent was signed in late February and it had already received a deposit of $100 million. The share purchase agreement was approved by the parties today. The companies have until July 22 to close the deal, according to the statement.

In April of last year, Phoenix touted the growth of Yidian, which, it said, would help the company differentiate and gain competitive advantages over its peers, especially in the area of content acquisition on its we-media platform Yidianhao.

In its latest financial report, however, Phoenix, a top player in providing content on internet, mobile, and TV outlets, reported disappointing figures as the company blamed a slowing economy and other setbacks for a difficult third quarter. Its revenue for the three months through September fell 23 percent to $47.9 million. The company also took a hit over website suspension in September.

Today, the chief executive officer of Phoenix New Media, Shuang Liu, said, "We believe that selling partial ownership of Yidian to a strategic buyer will help maximize Yidian's growth potential as well as fuel our own growth in the long-run."