Shares in the Chinese mobile internet company rose 11 cents after an earlier decline on Monday. 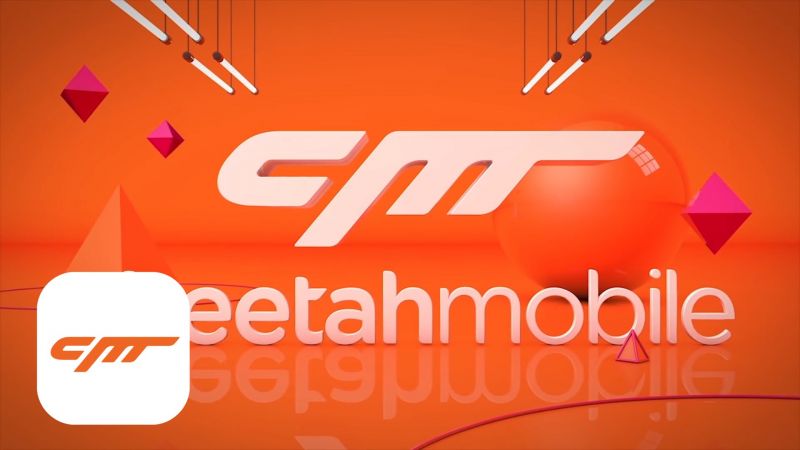 The Beijing mobile internet company said in a statement today that its revenue increased a disappointing 2 percent during the three months through December, to $200.9 million.

Its net income reached $112 million, or 78 cents per American depositary share. That was a 26 percent decrease year-over-year and a jump of 361 percent from the third quarter. That was partially attributed to Cheetah selling $87 million equity in Bytedance Ltd.

Cheetah's chairman and chief executive officer, Sheng Fu, said the results were in line with the company's expectations, though they missed on analysts' estimates. He said the improvement was driven by the growth of Cheetah's mobile games, mobile utility, and artificial intelligence (AI) products.

Vincent Jiang, Cheetah's chief financial officer, added, "In 2018, we grew our profits and expanded our margins. Our gross profit increased to RMB3.4 billion, and gross margin expanded to 69.1%. Our operating profit increased to RMB467 million and operating margin expanded to 9.4%. In addition, we continued investing in our mobile games business and our mobile utility products business in the domestic market."

The company said it had 470 million mobile monthly active users globally during the fourth quarter, with 72 percent of those users located outside China.

Costs of revenue declined 3 percent year-over-year to $60.6 million during the fourth quarter, as the company reduced its traffic acquisition expenses. Operating expenses increased 26 percent to $129.4 million, rising across all departments.

Looking ahead, Cheetah Mobile forecast revenue in the range of $154.2 million and $158.5 million for the first quarter.

In its statement today, the company also reminded shareholders of its share buyback program, launched in September. Cheetah said it would repurchase up to $100 million of its ADSs during the 12 months after the announcement. The company has already re-acquired $32 million worth of its shares.