The Hong Kong-based company announced its net revenue was $39.5 million in the fourth quarter, a slight decrease from $39.8 million from the year before. 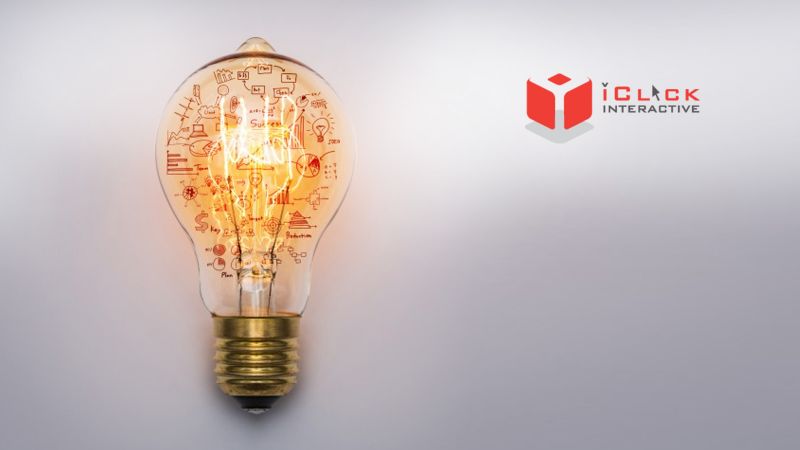 The Hong Kong-based company announced its net revenue was $39.5 million in the fourth quarter, a slight decrease from $39.8 million from the year before.

The company's operating expenses increased to $22.3 million in the fourth quarter from $15.5 million in same period of 2017. The increase came mostly from higher incentive-based stock compensation and expenses for new business development for iClick's customer relationship management and marketing technology.

IClick said the smaller net loss was mainly attributable to a $500,000 gain in the fair value of convertible notes in the fourth quarter compared with a fair value loss on derivative liabilities of $3.1 million in same period of 2017. Moreover, there were income tax benefits of $1 million in the final three months of 2018.

The slight decrease in revenue was primarily due to the depreciation of the yuan against the dollar by 5 percent compared with the fourth quarter of 2017.

The shares of iClick rose 1 percent to $4.39 per share today.

The company said it expected revenue between $38 million and $42 million in the first quarter of 2019, and its gross profit margin is estimated to be between 26 percent and 28 percent.

YOU MAY LIKE
Prev：In Surprising Move, Game Maker The9 Appears with Up To $600 Million for Struggling Faraday JV Next：Kandi Agrees to Sell Majority Stake in JV to Geely