Local governments in China were also urged by the ministry to remove EV subsidies after a three-month grace period. 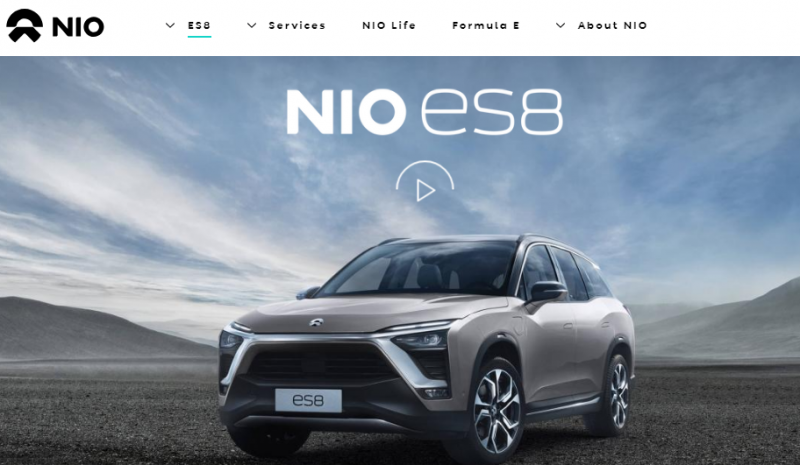 The stocks of Chinese electric vehicle makers fell across the board Tuesday after Beijing announced it would cut subsidies to the industry in half, with more cuts to follow, in an attempt to discourage the companies from relying on government support.

The9 Ltd. (Nasdaq: NCTY), a Shanghai-based online game developer, which just announced its plans to launch an EV company together with Faraday Futures Inc., did not escape the fate of its soon-to-be rivals and also tumbled an additional 10 percent to $1.82 per ADS after yesterday's 20 percent slide.

China has encouraged the growth of its EV sector by waiving car license fees and providing rebates for EV buyers in a number of cities in the past few years, which has led to an explosion in the number of electric car makers. More recently, however, Beijing said it intended to scale back subsidies on electric cars, even to stop them completely after 2020. Bloomberg quoted the ministry as saying the cuts aimed to boost "high-quality development of a new-energy automobile industry."

Local governments in China were also urged by the ministry to remove EV subsidies after a three-month grace period, Bloomberg said.

YOU MAY LIKE
Prev：Yirendai Shares Jump 15% Despite 38% Drop in Loan Amount Next：TuanChe’s Revenue Doubles in Fourth Quarter to $32.9 Million, Loss Increases