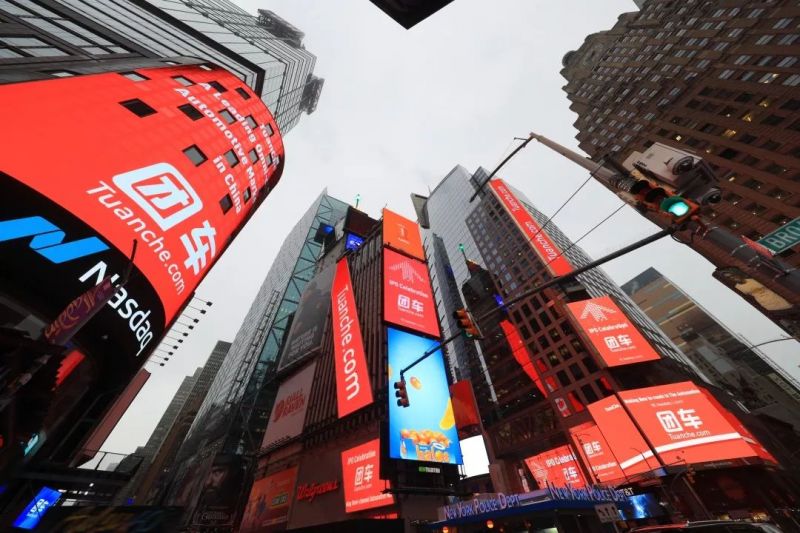 TuanChe Ltd. (Nasdaq: TC), a leading automotive marketplace in China, announced its revenue increased 98.6 percent to $32.9 million in the fourth quarter compared with $16.98 million the year before.

The higher results came as the company expanded into more cities, including additional third-tier cities, as well as an increase in the number of auto shows. The organization of auto shows accounts for 98 percent of the company's overall revenue.

Despite the higher revenue, TuanChe said its net loss attributable to shareholders in the fourth quarter of 2018 was $4.3 million, or 2.4 cents per American depositary share, compared with a loss of $2.25 million, or 2.2 cents per ADS, the year before. The change in per share data came as the number of ordinary shares in the last three months of 2018 reached 188 million compared with 94 million shares a year earlier. TuanChe went public in November last year, offering 2.6 million American depositary shares.

The Beijing-based company said the higher loss was caused primarily because of operating expenses in the quarter rose to $26.3 million from $12.95 million a year earlier because of the company's expansion.

Zhihai Mao, chief financial officer of TuanChe, said, "During the fourth quarter of 2018, we continued to hone in our core competency in organizing auto shows, streamline our back office operations, and optimize our cost structure. As a result, we have reached profitability as our adjusted net income attributable to the Company's shareholders improved to RMB8.2 million in the fourth quarter of 2018. "

TuanChe, which was founded in 2010, offers services to connect automotive consumers with various industry players, such as automakers, dealers and other automotive service providers.

YOU MAY LIKE
Prev：Stocks of EV Makers Suffer After China Cuts Subsidies in the Industry Next：Ruhnn, a KOL Company, Sets Price Range for Next Week's IPO