The company, backed by Alibaba, has lowered its proposed offering to up to $135 million from the $200 million it targeted in an earlier filing. 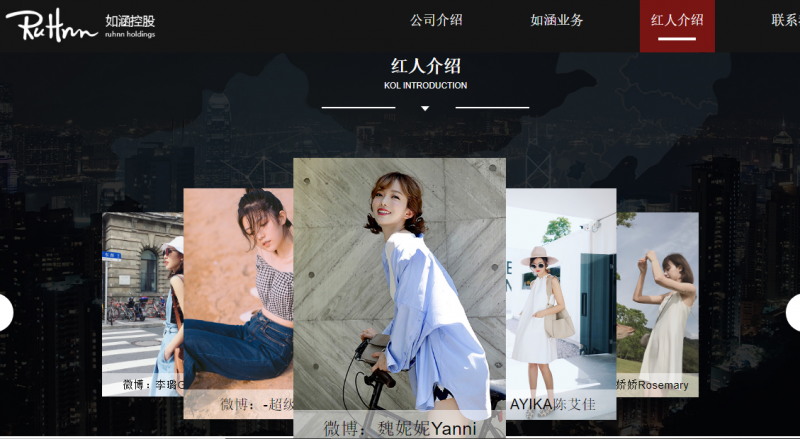 Ruhnn Holding Ltd., China's largest key opinion leader (KOL) facilitator, has downsized its target to $135 million for its expected float on the Nasdaq exchange on April 3.

The company, backed by e-commerce giant Alibaba Group Holding Ltd. (NYSE: BABA), updated its prospectus filed with the U.S. Securities and Exchange Commission, saying it seeks to sell up to 10 million American depositary shares in its initial public offering. It has also set a price range at $11.50 to $13.50 per share, which brought the offering down from the $200 million Ruhnn targeted in an earlier filing.

Based in Hangzhou, Ruhnn creates networks on social media for influencers in fashion, culture, entertainment, and gaming to connect them with fans and businesses in brands, retailers, designers, manufacturers, and suppliers.

The funds from the IPO will be used for the pursuit of additional monetization channels and strategic investments, identifying and training KOLs, technology, and general corporate purposes, according to the prospectus.

The company is set to float on the Nasdaq Global Market under the symbol "RUHN" on Wednesday next week.

YOU MAY LIKE
Prev：TuanChe’s Revenue Doubles in Fourth Quarter to $32.9 Million, Loss Increases Next：Hailiang Education Reports Jump in Income, Revenue for First Half