The new funding would be used to ramp up production, including in the factory it is currently building. 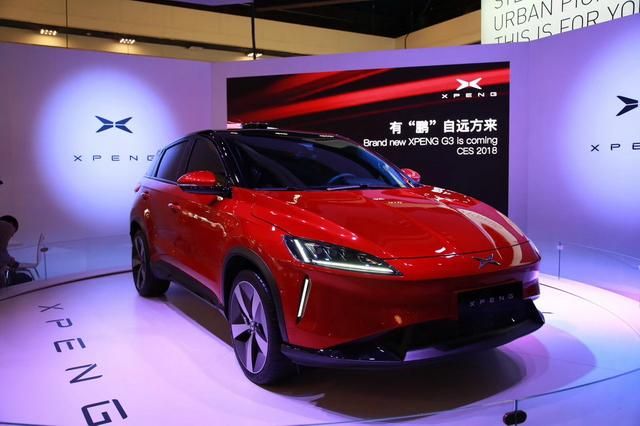 The new funding would be used to ramp up production, including in the factory it is currently building. He told CNBC at the Boao Forum in China that the company was targeting completion of that facility by September of this year. The company would then produce cars on a "big scale" beginning in the second quarter of 2020, he said.

The report on CNBC also suggested that Xpeng was also separately looking at a public listing, possibly in the United States, but the spokesperson in Xpeng responded that it was a misunderstanding, and the company has no plan for an IPO at this moment.

"The reporter misunderstood what our CEO said," the spokesperson said. "Getting listed is one possiblity for us in the future, but right now we have no specific time and location."

Last August, the company announced the official signing of its Series B round of 4 billion yuan ($584 million) with Primavera Capital Group, Morningside Venture Capital, as well as He Xiaopeng jointly leading the investment.

Upon completion of the funding, XPENG is valued at roughly 25 billion yuan ($3.6 billion). This is the largest single-round of financing in China's new energy vehicle (NEV) industry in 2018. Xpeng is one of several electric vehicle startups in China, including Nio and Byton, that are looking to compete directly with Tesla.

Earlier this month, Xpeng announced that it would roll out a new model called E28, a four-door coupe at Auto Shanghai 2019 in April. The new mass production model will offer premium styling and is powered by Xavier, NVIDIA's AI supercomputing platform, which supports Level 3 autonomous driving features, the company said.

YOU MAY LIKE
Prev：China's Industrial Profits Shrink Most Since Late 2011 as Economy Cools Next：U.S., China Hold 'Candid and Constructive' Trade Talks in Beijing