While sales fell, the Beijing-based company said its gross margin improved to 34.6 percent from 29.7 percent during the same period a year earlier. 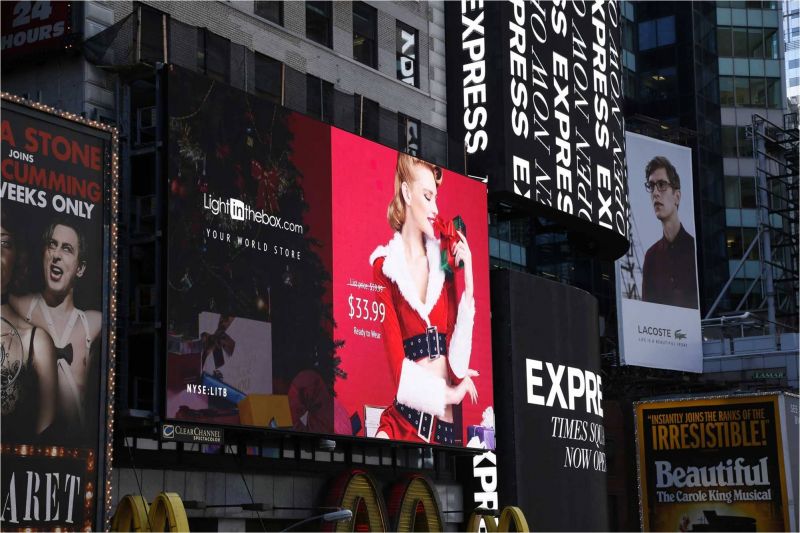 LightInTheBox Holding Ltd. (NYSE: LITB) , which provides delivery services to consumers through a cross-border e-commerce platform, today announced its revenue decreased 37.2 percent year-over-year to $57.5 million from $91.6 million in the same quarter of 2017.

The company said the decrease came as a result of lower product sales. Going forward, it said, it would focus generating sales in categories with higher quality products and gross margins starting during the first quarter of 2019.

While sales fell, the Beijing-based company said its gross margin improved to 34.6 percent from 29.7 percent during the same period a year earlier.

LightInTheBox said its net loss jumped to $24.4 million, or 37 cents per American depositary share, in the fourth quarter of 2018 compared with $3.5 million, or 5 cents, the year before. The increase in its net loss was mainly due to a change in the value of a convertible promissory note issued on Dec. 10 to acquire Ezbuy Holding Ltd.

"I am very pleased with the progress we made during the quarter in integrating Ezbuy and LightInTheBox to improve efficiency and fully leverage the synergies created by both businesses," Jian He, chief executive officer of LightInTheBox said. "We began implementing a number of initiatives during the quarter including shifting our focus towards generating sales in categories with higher gross margins, launching more targeted and efficient marketing campaigns during the holiday sales period, and improving inventory turnover."

Shares of LightInTheBox increased more than 7 percent to $1.32 in mid-day trading in New York today.

For the first quarter of 2019, LightInTheBox expects net revenues to be between $48 million and $51 million.

LightInTheBox offers products  through its websites and mobile applications, which are available in 23 major languages and covers more than 100 countries.