Bilibili ended trading today at $18.80 per share, but dropped after-hours more than 3 percent, or an additional 57 cents per share. 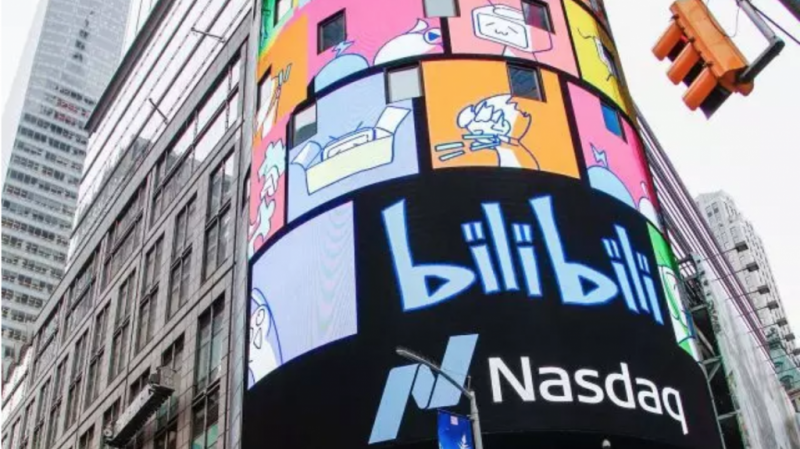 Bilibili Inc. (Nasdaq: BILI), a Shanghai-based online entertainment platform, announced late today that it was seeking to raise roughly $500 million in new capital through the sale of a combination of debt and equity.

The company, which is one of China's top sites for anime fans, said in a filing with the U.S. Securities and Exchange Commission that it was seeking to sell $200 million in new American depositary shares, or nearly 10.6 million shares. The company ended Friday at $18.95 per share in New York.

In addition, Bilibili also said it would seek to sell $300 million in convertible senior notes due 2026. Existing shareholders further intend to sell 6.5 million ADSs, the company said in its registration statement.

Bilibili ended trading today at $18.80 per share, but dropped after-hours more than 3 percent, or an additional 57 cents per share.

The company, which went public on Nasdaq a year ago at $11.50 per share, raised nearly $500 million at the time. But while its revenue has continued to climb in recent years, increasing 67 percent to $600.5 million in 2018, its net loss also increased last year, tripling to $82.2 million.

The shareholder looking to exit the company is Qiming Venture Partners, a large China-based venture capital fund, and an affiliated fund, which combined, account for all existing shares to be sold.