Tencent last tapped the bond market in January last year, in which it raised $5 billion. It plans to launch the latest sale on Wednesday. 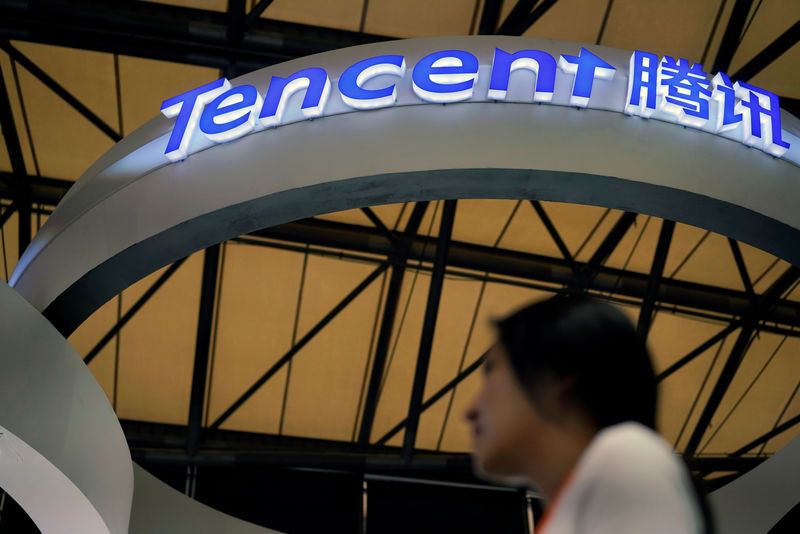 Bloomberg first reported Tencent's plan for the bond issue earlier in the day.

Tencent last tapped the bond market in January last year, in which it raised $5 billion. It plans to launch the latest sale on Wednesday, the people said.

Tencent said it does not comment on market speculation.

The tech giant has a $6 billion offshore issuance quota from China's state planner, the National Development and Reform Commission (NDRC), the people said.

Tencent said in an exchange filing on Monday it had increased its Global Medium Term Note Programme limit to $20 billion from $10 billion and that it planned to conduct an "international offering," without specifying any size.

The company has hired Deutsche Bank, HSBC, Goldman Sachs and Morgan Stanley as joint global coordinators for the bond issue, Tencent said in the exchange filing.

Tencent suffered a rough 2018, as a nine-month hiatus in new game approvals in China prevented it from making money out of some of its most popular games.

Its net profit for the last quarter of 2018 dropped 32 percent, the biggest decline since Tencent went public in 2004, to 14.2 billion yuan ($2.11 billion), in part due to one-off losses from its portfolio companies.