Chinese Vice President Liu He is in Washington just days after wrapping up talks last week in Beijing. 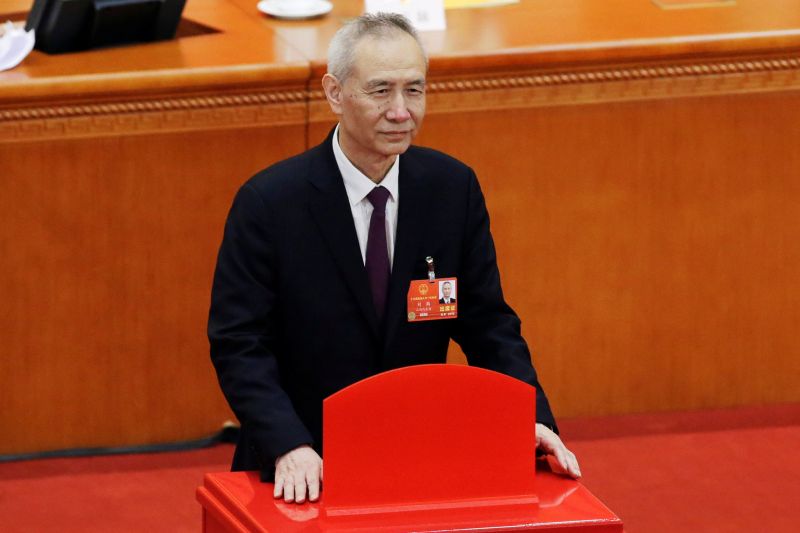 WASHINGTON (Reuters) - Chances are increasing for a deal to end the U.S.-China trade war, but negotiations this week are "critical" to resolving stubborn differences over an enforcement mechanism and a plan to lift U.S. tariffs on Chinese goods, a top U.S. Chamber of Commerce official said on Tuesday.

Myron Brilliant, the Chamber's head of international affairs, told reporters that the business lobbying group did not expect a deal to be announced this week and that the two sides needed to make significant progress or a goal to reach an agreement this month would be missed.

"We're getting to the point where it's clear that both governments want a deal. The presidents want a deal, and they need to get through the end-game issues. This is a critical week," Brilliant said ahead of another round of bilateral negotiations starting on Wednesday.

President Donald Trump has imposed tariffs on $250 billion worth of Chinese goods over the past nine months, and Brilliant said removal of these tariffs was important for both Beijing and the U.S. business community.

But the Trump administration and American companies want structural intellectual property and market economy issues addressed, with a way to ensure that China follows through on its promises, Brilliant said. He added that it was unlikely that China would agree to an enforcement mechanism that included re-imposition of unilateral U.S. tariffs without the current tariffs being removed.