Shares of Nio slid up about 4 percent today after it announced better-than-expected product delivery data for the first quarter of 2019. 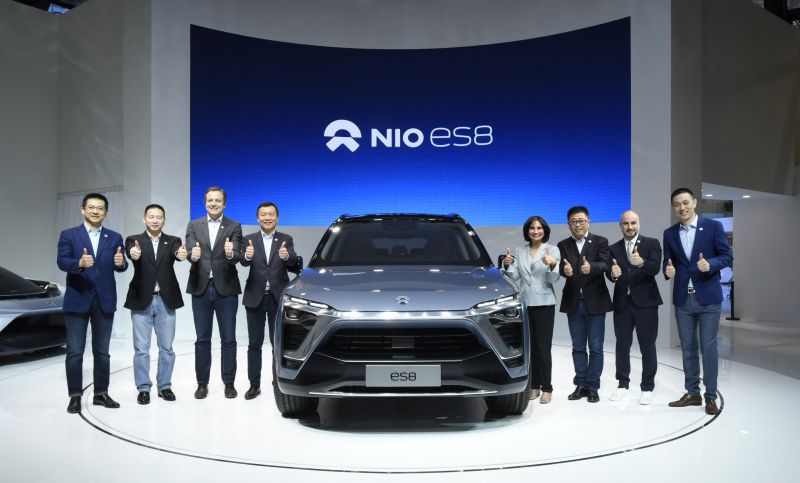 The Shanghai-based company announced it delivered 15,337 of its ES8 model as of March 31, with the first quarter accounting for 3,989 vehicles. The company said that the quarterly total equalled 1,805 of its ES8 delivered in January, 811 in February, and 1,373 in March. The delivery volume in February was slowed by the Chinese New Year holiday break, Nio said.

The ES8 deliveries in the first quarter exceeded the company's prior guidance range between 3,500 and 3,800, and were above the midpoint of the guidance range by 339 vehicles, or 9.3 percent.

The company's first production car, the Nio ES8 was released in June 2018 and is a 7-seat high-performance premium electric SUV.

Shares of Nio were trading at $5.41 in mid-day in New York today.

YOU MAY LIKE
Prev：Tariff, Enforcement Issues Still Hurdles to US-China Trade Deal Next：Xunlei Stock Gets a Boost After Bitcoin Jump; Shares Still Down Significantly Over Past Year