Secoo said its net income was $7 million, or 28 cents per American depositary share, in the fourth quarter of 2018. 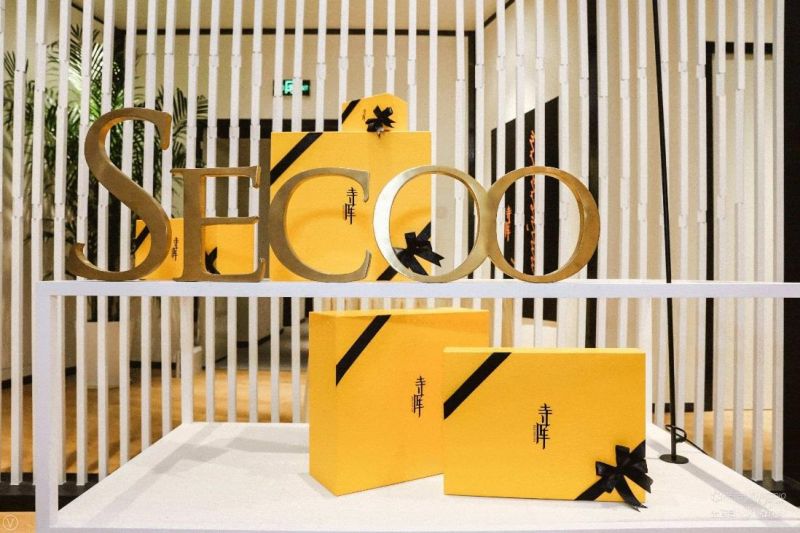 Secoo Holding Ltd. (Nasdaq: SECO), Asia's largest upscale integrated products and services platform, today announced its revenue increased 27 percent year-over-year to $260.7 million from $210.1 million in the fourth quarter of 2017. The increase in revenue was primarily due to its strong growth thanksk to its marketing campaigns during the period, the company said.

Secoo said its net income was $7 million, or 28 cents per American depositary share, in the fourth quarter of 2018, representing an increase of 2.8 percent from $6.9 million , or 27 cents per ADS the year before.

The Beijing-based company said its cost of revenue increased 22 percent to $212.1 million for the last quarter of 2018, compared with $177.6 million the year before.

"Secoo's solid results in the fourth quarter and throughout fiscal 2018 exemplifies the Company's success in meeting unmet demand for our unique luxury lifestyle product offerings and experiences," said Shaojun Chen, chief financial officer of Secoo. "Benefiting from economies of scale and healthy operating leverage, our income from operations increasing by 475.8 percent and 131.3 percent, for the fourth quarter and full-year respectively."

Shares of Secoo Holding increased 1.3 percent to $9.37 in trading in New York today.

For the first quarter of 2019, Secoo said it expects revenue to be in the range of $144 million and $159 million, which would represent an increase of 21 percent to 33 percent on a year-over-year basis.

YOU MAY LIKE
Prev：U.S. Conducted Secret Surveillance of Huawei Next：Shineco Soars on New Hemp Research and Production Agreement