Today’s announcement, between its subsidiary and Xingshan People's Government of Hegang City of Heilongjiang Province, continued an initiative announced two weeks ago. 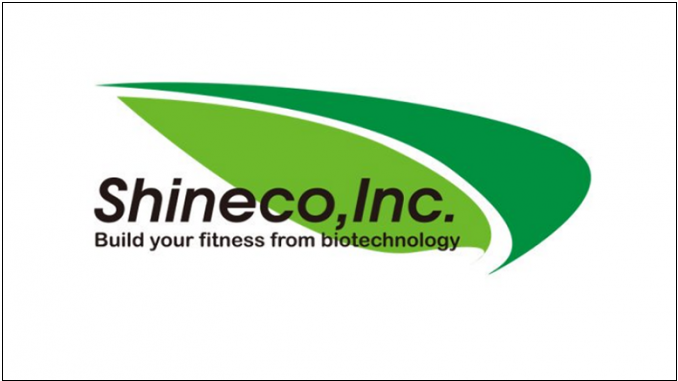 Shares in Shineco Inc. (Nasdaq: TYHT) soared 45 percent today after the company announced it had reached an agreement with Hegang City officials to develop an industrial plan for the production and processing of hemp.

The Beijing-based company, a producer of Chinese herbal medicines and other agricultural products, announced two weeks ago that it had created a new subsidiary, Beijing Tenjove Newhemp Biotechnology Co. Ltd., to "capture growth in the industrial cannabis market."

Today's announcement, between its subsidiary and Xingshan People's Government of Hegang City of Heilongjiang Province, continued that initiative.

Zhang said he estimated the value of the production to reach 2.1 billion yuan ($310 million).

Shares in Shineco jumped 49 cents on the news, closing at $1.58 per share. The stock continued to rise after-hours, increasing an additional 3 percent. Shineco was trading below 70 cents per share before its announcement two weeks ago.

Under terms of the agreement, Shineco and Hegang City plan to develop 3,295 acres for industrial hemp production. In addition to developing new varieties of the plant, the two sides expect to establish a hemp farm, an industrial park for extraction of cannabidiol (CBD), and a research center in affiliation with China's Academy of Science.

YOU MAY LIKE
Prev：Secoo's Revenue Increases 27%; Shares Rise Slightly Next：Trump Says U.S.-China Trade Deal Could be Announced in About Four Weeks