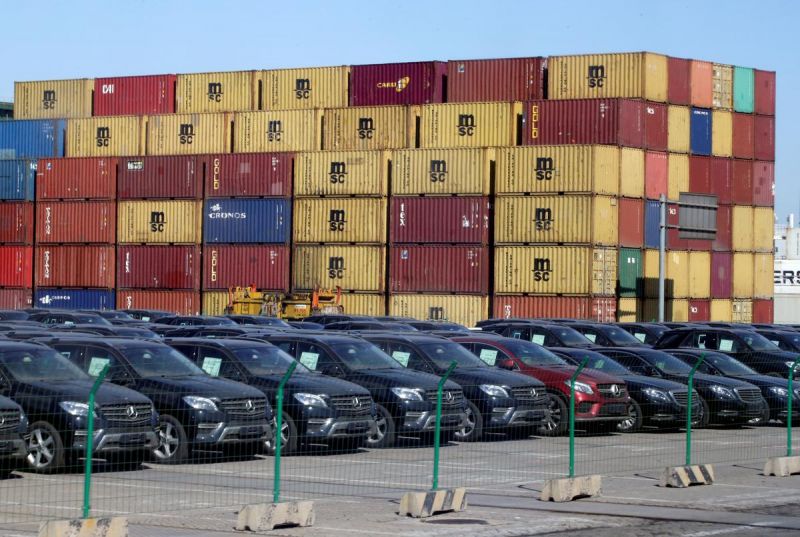 The auto market in China continues to suffer as March marked the tenth consecutive month of plunging sales, affecting not only local carmakers like SAIC Motor Corp. Ltd., but also import brands like Ford and Toyota.

The news comes after the February drop, when the sales of sedans, sport utility cars and minivans were at 1.2 million, down 18.5 percent year-over-year, according to Bloomberg. Vehicle sales in both January and February totaled 3.85 million, 15 percent down from a year ago. That was the only consumer-product category that declined during those two months, the secretary general of the car association, Dongshu Cui, said.

"There are only 200 million private vehicles in China, leaving huge room for growth," Cui said. "Policies should be put in place to spur vehicle consumption in 2019."

The slide, which started ten months ago, broke the trend of the previously ever-growing auto market in China. The car demand shrank along with the slowing economy and the trade tensions with the United States, while ride-hailing cabs have flooded the streets.

Overall, passenger car sales of Chinese brands in 2018 totaled 9.98 million, down 8 percent from 2017, as reported by MarkLines.

This month, however, Cui said sales may recover, boosted by the planned tax reductions.

The news dampened the stocks of some U.S.-listed Chinese automakers Wednesday.

Although sales of new energy cars jumped 54 percent to 53,000 units in February, according to Trading Economics, electric vehicle company Nio Inc. (NYSE: NIO), saw a decline of 2 percent on the stock market today, trading at $5 per American depositary share. Niu Technologies (Nasdaq: NIU), which sells electric scooters globally, was down nearly 7 percent intraday, at $11.64 per ADS.

YOU MAY LIKE
Prev：JD.com Reportedly Ready to Lay Off Up to 12,000 Workers Next：U.S. Puts 37 Chinese Companies and Schools on Red-flag 'Unverified' List