CyrusOne will continue to hold 2.3 million ADSs, which are subject to a six-month lockup, the company said. 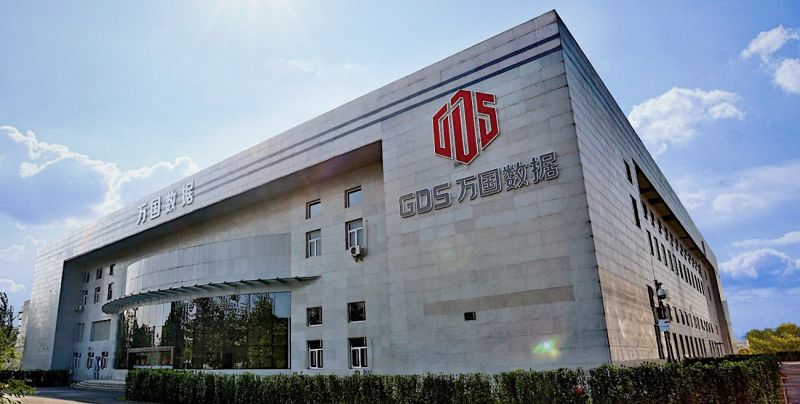 GDS Holdings Ltd. (Nasdaq: GDS), a leading developer and operator of high-performance data centers in China, said today that one of its major shareholders, CyrusOne Inc., was selling 5.7 million American depositary shares in the company.

CyrusOne will continue to hold 2.3 million ADSs, the company said. Based on GDS' closing price before the announcement, the total value of the stock sale reached $90 million. The remaining shares are subject to a six-month lockup, the company said.

GDS, a Beijing-based company with high-performance data center services throughout China, said its commercial agreement between CyrusOne and GDS would remain in place, and CyrusOne's president and chief executive officer, Gary Wojtaszek, remains a director of GDS, the company said. The stock transaction is expected to settle on April 16.

In a statement, Wojtaszek explained the move was intended to raise funds for this company. "This transaction replaces a meaningful portion of our equity capital requirements for the year, with the proceeds being deployed to fund attractive, profitable growth opportunities. As two of the fastest-growing data center companies, we look forward to continuing to work together to capitalize on the strong underlying secular demand trends and meet the needs of our customers in the two biggest economies in the world."

YOU MAY LIKE
Prev：Fuqin Fintech, Auto-Backed P2P Lending Platform, Prepares for $20 Million IPO in New York Next：Huami Files to Offer Up to $150 Million in New Shares