Huami Files to Offer Up to $150 Million in New Shares

Shares in the company, which went public last year at $11 per share, closed today at $13.71, down more than 3 percent. 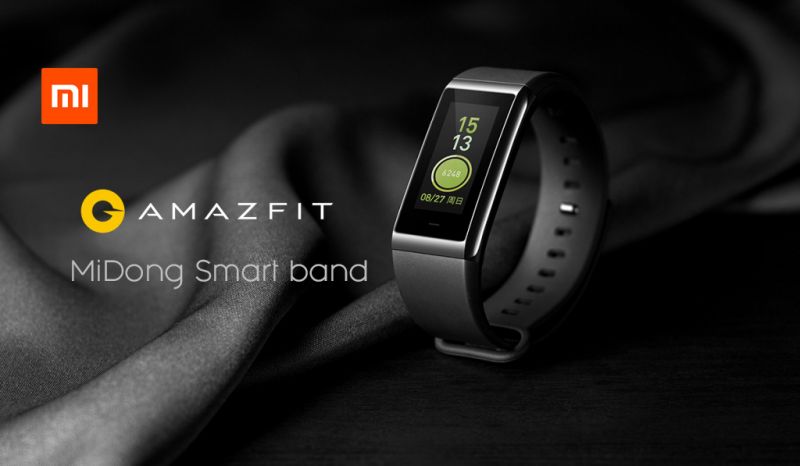 In a filing with the U.S. Securities and Exchange Commission, the leading maker of wearable technology did not specify the proposed price or number of shares to be offered.

Shares in the company, which went public in New York a little more than a year ago at $11 per share, closed today at $13.71, down more than 3 percent. That trend continued after-hours, with the stock sliding an additional 3 percent to $13.26.

Huami, the world's top maker of smartwatches, said it would use about 30 percent of the proceeds from the offering for research and development, 30 percent for selling and marketing, and the remainder for general corporate purposes, working capital, and possible investments and acquisitions.

Morgan Stanley, Credit Suisse, and Citigroup were listed as underwriters.

Huami, which reported it shipped 27.5 million units of smart wearable devices last year, more than any other company, reported in March that its revenue in the three months through December increased 63 percent year-over-year to $178.1 million, thanks to improved brand recognition.

The company's shares hit a peak of $19.66 in early March of this year.