China's Sina to Temporarily Suspend Some Apps Due to Violations 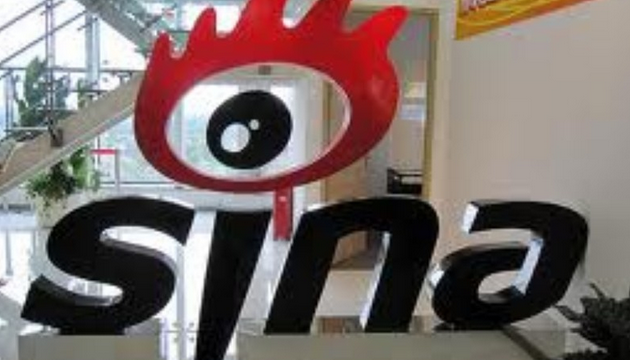 SHANGHAI (Reuters) - Chinese internet firm Sina Corp. will temporarily suspend its news app, blog platform and other products after it was found to have violated the country's internet regulations, Chinese authorities said on Wednesday.

The Beijing Office of the Central Cyberspace Affairs Commission said in a post on its official WeChat account on Wednesday that Sina's platforms were disseminating untrue information and pornography, impacting public opinion.

The regulator, citing an unnamed Sina executive, said the company will suspend its desktop-based Sina blog platform, as well as apps such as Sina News for a month to make rectifications.

Shares in Sina (Nasdaq: SINA) were rocked early in the day in New York, opening at $61.20, off 4 percent from Tuesday's close. It recovered later Wednesday, however, climbing up nearly 1 percent, or 55 cents per share, by early afternoon.

Sina did not immediately respond to Reuters' requests for comment.

Sina also runs Twitter-like Weibo, which is one of the biggest social media platforms in China. The regulator's statement did not mention Weibo.

China has been tightening its controls over internet content as part of efforts to maintain "social stability" which has included the shutting down of thousands of websites and social media accounts.