The Beijing-based company, which provides automation control systems for industry and rail transportation, blamed “market conditions” for the turnabout. 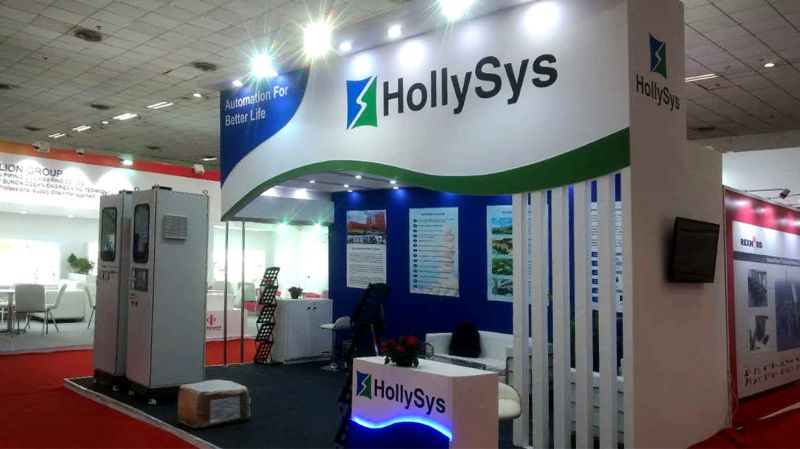 The Beijing-based company, which provides automation control systems for industry and rail transportation, blamed "market conditions" for the turnabout.

Investors responded quickly, sending the stock of Hollysys up nearly 12 percent at the day's open. The company closed at $20.43 per share today, up $1.52.

"We remain confident in our development plans and business prospects, and look forward to seizing the growth opportunities that we have to generate long‑term value for our shareholders," the company said in a statement today.

Hollysys, which has operations in China and eight other countries and regions throughout Asia, filed on April 8 with the U.S. Securities and Exchange Commission to sell the additional shares at an unspecified time in the future.

The company said the proceeds from the sale of securities would be used for general corporate purposes, including the possibility of product expansions, investments in research and development, increasing production capacity, and broadening sales and marketing, according to the filing.

The company also said the funds could be used to acquire or invest in other products, technologies, and businesses if opportunities arose.

The day before the filing, the company's shares closed at $22.90 per share, representing a proposed offering of about $180 million.

Shares in the company plunged the next day, however, after the late-day announcement, dropping 23 percent at the opening to below $18 per share. The company's ordinary shares are listed directly on the Nasdaq Global Select Market.

Citigroup Global Markets Inc. had been listed as the sole book-running manager for the offering.