HeZhong develops its businesses in Guangdong Province of the southern China and facilitates loans between Chinese borrowers and investors. 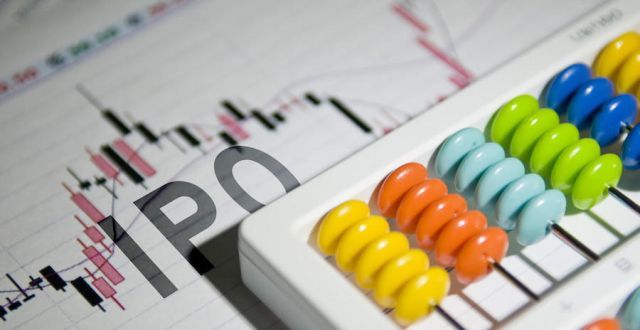 China-based online lending platform, HeZhong International, filed to offer its ordinary shares listed on the Nasdaq Capital Market under the symbol "HZ" with the offer amount of $5.75 million. There are more than 10 online lending companies like HeZhong in China who are seeking for the overseas IPO opportunities to sidestep the China's supervision.

HeZhong develops its businesses in Guangdong Province of the southern China and facilitates loans between Chinese borrowers and investors. 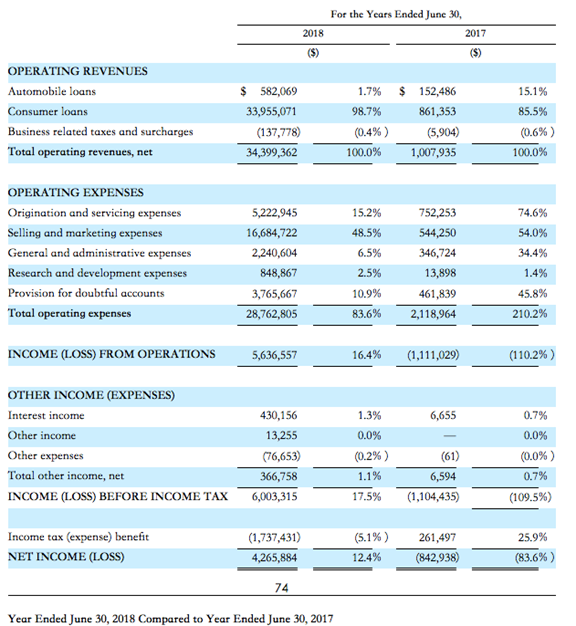 The two main revenue streams within the company's operations are consumer loans with 98.7 percent, and automobile loans with 1.7 percent. Specifically, the revenue is generated by the transaction fees for origination services and repayment management fees.

The laws and regulations governing the online peer-to-peer lending industry in China are evolving and subject to change. "If we fail to comply with the regulation, our business would be materially and adversely affected," according to the F-1 filing of HeZhong.

Back in 2015, Chinese regulators started to issue a series of policy measures applicable to the online peer -to-peer lending industry titled the Guidelines on Promoting the Healthy Development of Internet Finance.

Except for the strictly compliant platform, the weak and non-compliant platforms should be retreated and shut down by the government, according to the recent regulatory requirements of Circular 175 in January, 2019.

"Things come out fine in the process of the going public for HeZhong in Nasdaq," said Weijun He, CEO of HeZhong E-Loan.

In the latest F-1 filing, HeZhong added Michael J.Panter、Harry D. Schulman, and C. Richard Tong, with backgrounds in U.S. finance and law, as the directors for further business after IPO.

The market size of the online lending marketplace industry is more than 2.8 trillion yuan ($408 billion), according to a December report from market research firm, Wangdaizhijia, in China.

"Only 20% of the participants will survive in the near future. Thus, IPOs in Hong Kong and the U.S. can add value and minimize the regulation restraints," said a Chinese financial advisor.

The problem companies are also confronted with concerns like liquidation, policy investigation, out of contact, and so on. As of the end of November 2018, there were 6,426 peer -to-peer lending platforms, of which 1,181 were in normal operations while 5,245 had been shut down or considered "not so reliable."