The case, lodged by the Obama administration in late 2016, marked the second U.S. victory in as many months. 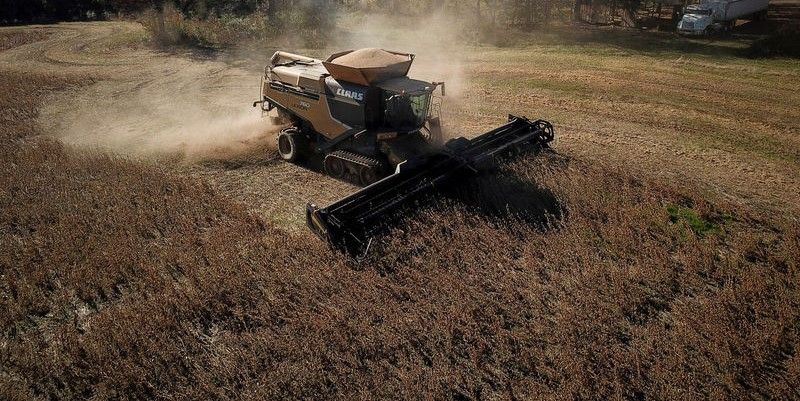 GENEVA (Reuters) - The United States won a World Trade Organization (WTO) ruling on Thursday against China's use of tariff-rate quotas for rice, wheat and corn, which it successfully argued limited market access for U.S. grain exports.

The case, lodged by the Obama administration in late 2016, marked the second U.S. victory in as many months. It came amid U.S.-China trade talks and on the heels of Washington clinching a WTO ruling on China's price support for grains in March.

A WTO dispute panel ruled on Thursday that under the terms of its 2001 WTO accession, China's administration of the tariff rate quotas (TRQs) as a whole violated its obligation to administer them on a "transparent, predictable and fair basis".

TRQs are two-level tariffs, with a limited volume of imports allowed at the lower 'in-quota' tariff and subsequent imports charged an "out-of-quota" tariff, which is usually much higher.

The administration of state trading enterprises and non-state enterprises' portions of TRQs are inconsistent with WTO rules, the panel said.

Australia, Brazil, India, and the European Union were among those reserving their rights in the dispute brought by the world's largest grain exporter.

If China's TRQs had been fully used, $3.5 billion worth of corn, wheat and rice would have been imported in 2015 alone, it said, citing U.S. Department of Agriculture estimates.

The two WTO rulings would help American farmers "compete on a more level playing field", the USTR statement said, adding: "The (Trump) Administration will continue to press China to promptly come into compliance with its WTO obligations."

The latest WTO panel said that the United States had not proven all of its case, failing to show that China had violated its public notice obligation under the General Agreement on Tariffs and Trade (GATT) in respect to TRQs.

There was no immediate reaction from China.

Either side can appeal the ruling within 60 days.