Today’s filing details its plans to issue between 1 million and 2 million shares for up to $5.50 per share. 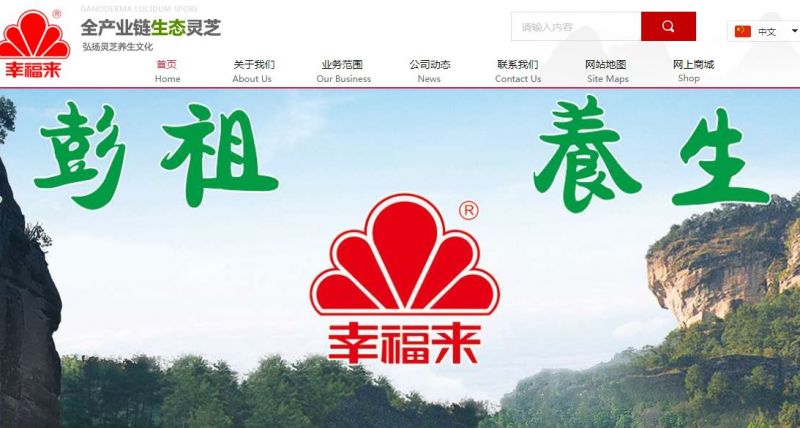 The company, founded 14 years ago, originally filed with the U.S. Securities and Exchange Commission last month to raise up to $10 million by selling 750 ordinary shares.

Today's filing details its plans to issue between 1 million and 2 million shares for up to $5.50 per share. An additional 400,000 would be offered by a shareholder, China City Investment Ltd., which is controlled by Jun Tan. Tan is not further identified.

In addition, the underwriter, Univest Securities LLC, has the right to purchase an additional 160,000 shares for $6.60 per share.

Founded 14 years ago, Happiness focuses on "research, development, manufacturing, marketing and sales" of so-called "nutraceutical" and dietary supplements, the company said. With sales in 27 provinces, the company works with 400 distributors and has 10 "experience" stores.

The company's products include 32 types of supplements, primarily Lucidum spore powder products, Cordyceps mycelia products and Ejiao solution products – each of which are targeted to people with "physical deficiency and weak immune system," according to the company's filing. The company also sells dietary supplements, vitamins, and American ginseng products.

Happiness said it planned to use proceeds from the offering to expand the number of its stores from 10 to between 22 and 30. It also expected to use funds for research and development and to build a base for breeding Lucidum, a type of mushroom believed to promote health and longevity.

Based in Fujian province, Happiness said it was seeking to be listed on the Nasdaq Capital Market under the ticker symbol "HAPP."

Univest is selling the shares on a "best efforts" basis.