Through this collaboration, NetEase Cloud Music gains access to the music library of one of Japan’s top record labels. 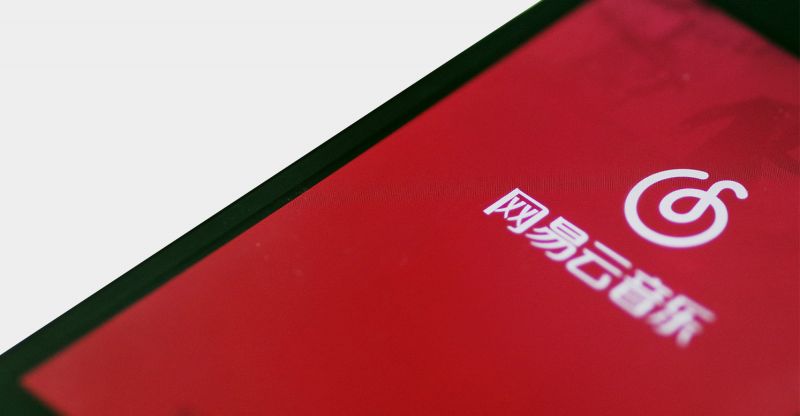 The music arm of NetEase Inc. (Nasdaq: NTES) announced Friday it has scored a partnership with a prominent Japanese record label, Nippon Columbia.

According to the agreement, NetEase Cloud Music, an interactive music streaming service in China, will gain access to Nippon's music library, which will be available to users beginning mid-April.

He continued, "We will continue to meet the increasingly diverse demands of China's music lovers, including the need for more Japanese music, while further facilitating exchanges and communication in music between China and the world."

Nippon's president, Miyomatsu Abe, said, "More and more users of NetEase Cloud Music now listen to Japanese music and have gradually formed large active Japanese music fan groups. The number is still rising. I express my great admiration for this. Next year will mark the 110th anniversary of our company and we look forward to starting a new chapter in Nippon Columbia's history together with NetEase Cloud Music."