Shares in the Shenzhen ads distributor inched up 2 cents Monday morning after the company posted its financial results for 2018. 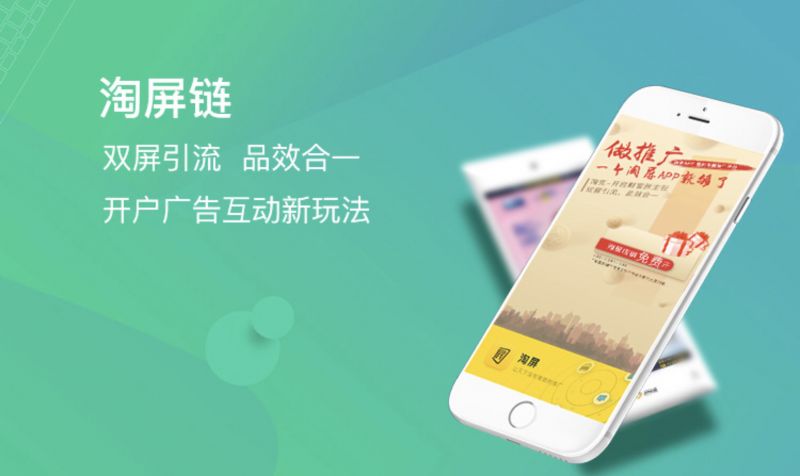 The Shenzhen-based company said in a statement that its revenue for the twelve months through December reached $20.6 million, at a 13 percent increase from 2017.

Taoping also announced a number of its achievements last year, specifically, launching an e-store - an internet platform for the interaction between advertisers and consumers. The company is now also operating Taoping App for mobile users.

In addition, Taoping has begun to expand overseas after, in November, it partnered with Canadian Capital Green Tech & Trade Corp. to share media in Toronto. It has also formed partnerships with Asia Taoping Pte. Ltd. and Singapore Taoping Pte. Ltd. to delve into the Asian market.

"2018 has been a challenging year for many companies in China. We experienced a business slowdown in the second half year due to the unfavorable macro environment," Taoping's chairman and chief executive, Jianghuai Lin, said in the statement.

He continued, "With continuous and persevere efforts in the past two years, I am glad we have established market presences in 111 cities in China and developed three members overseas."

Lin added that by the end of this year, the company hopes to expand to 300 cities and hopes to serve 30,000 advertisers and 3 million e-store consumer users.

Shares in Taoping were trading at $1.05 apiece, up 2 cents Monday morning.

YOU MAY LIKE
Prev：JD.com Invests $190 Million in Electronics Retailer Next：Moxian Stock Down 15% After 1-for-5 Reverse Stock Split