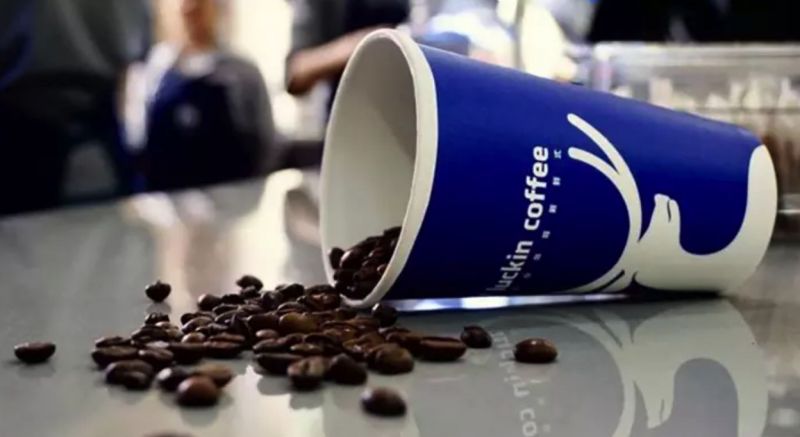 The brand is banking on an increase in coffee consumption in country which, according to a report cited by the Luckin in the prospectus, has grown from 4.4 billion cups annually in 2013 to 8.7 billion last year, with an expectation it will continue to rise to 15.5 billion cups a year by 2023.

In its latest round of funding, Luckin raised $150 million from investors including BlackRock Inc, valuing the company at $2.9 billion. The company is seeking to list under the symbol "LK."

According to the prospectus, in the first quarter of 2019, Luckin's revenue reached $71.3 million while the company reported a net loss of $82.2 million.

During 2018, Luckin reported total revenue of $125.3 million with a net loss of $240 million. Based on data that provided by Frost & Sullivan, Luckin Coffee is the second-largest and fastest growing coffee chain operator in China.

Luckin said it would continue to spend on increasing its brand awareness, expand its customer base and store network, and invest heavily in offering discounts and deals to keep bringing in more customers through its doors.

Luckin said it could continue to incur losses in the foreseeable future and "we cannot assure you that we will eventually achieve our intended profitability." 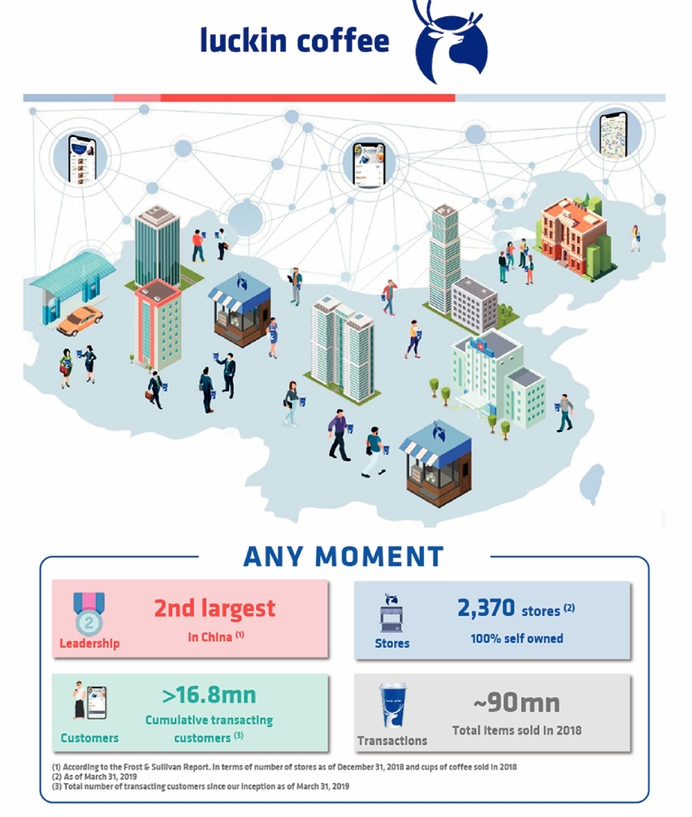 The coffee chain was co-founded by Chief Executive Qian Zhiya, the former chief operating officer of Car Inc, and two other senior executives, and it is backed by Singapore's sovereign wealth fund GIC Pte Ltd.

Other investors in the company include venture capital firm Joy Capital and private equity firm Centurium Capital, according to the filing.

(Reuters contributed to this article.)

YOU MAY LIKE
Prev：Moxian Stock Down 15% After 1-for-5 Reverse Stock Split Next：DouYu, Livestreaming Gamer, Seeks NYSE Listing of $500 Million